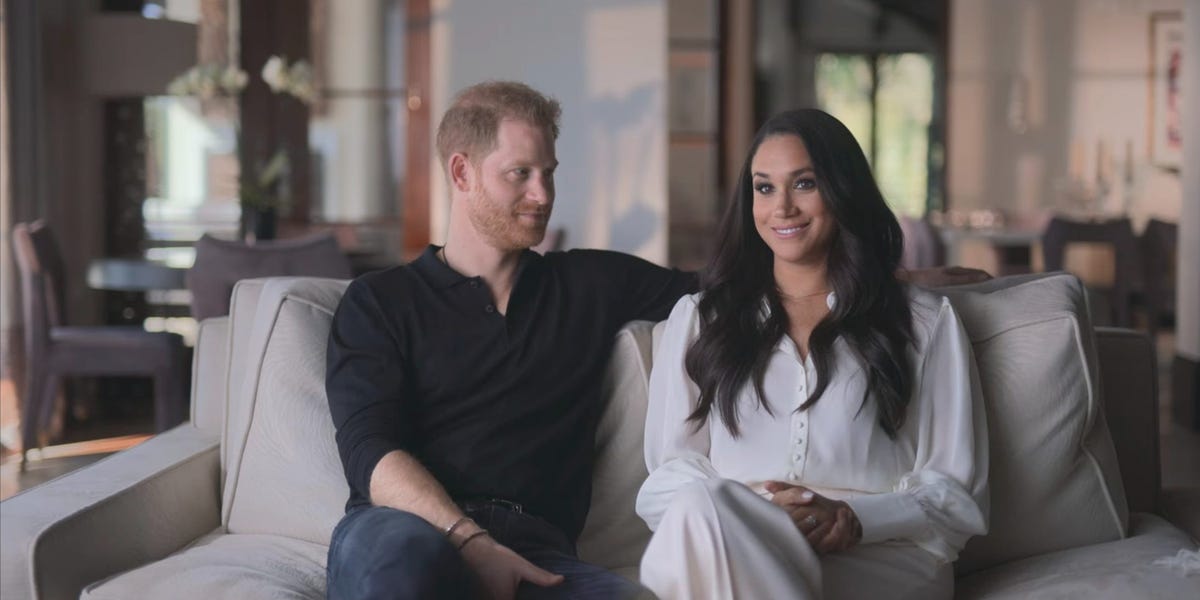 The second volume of Harry & Meghan, the documentary series about the Duke and Duchess of Sussex, was released in mid-December and got many families talking over the holiday season.

Over six episodes, the series explored the clandestine beginnings of their courtship and the challenges that led to them stepping down from their full-time roles as senior members of the royal family and relocating from the UK in 2020.

While royal fans will soon be getting new glimpses into the royal couple’s life in the Duke’s forthcoming memoir, Spare, many have been wondering if there will be more episodes of the docuseries. But Harry & Meghan – Netflix’s biggest documentary debut to date – has been described as a “limited series,” suggesting it’s a standalone series and Netflix has no plans to commission another season.

That’s far from the end of the Sussexes’ relationship with Netflix, however, as the docuseries were just a small part of the multi-million dollar multi-year deal they inked with the streaming giant in 2020.

According to The New York Times and Us Magazine, the couple agreed to produce a wide range of content — documentaries, docuseries, movies, scripted shows, and children’s shows — under their production company, Archewell Productions.

“Our focus will be on creating content that informs but also gives hope,” the couple said in a statement to The New York Times when the deal was first announced three years ago. “As new parents, it’s also important to us to create inspiring family programs.”

The couple’s first follow-up project, Live to Lead, was released on December 31, 2022.

Inspired by the legacy of Nelson Mandela, “the seven-part series highlights the core values, daily disciplines, and guiding principles that leaders use to motivate others and create meaningful change,” according to the Netflix official synopsis.

Each episode is preceded by an introduction by Harry or Meghan and includes interviews with Ruth Bader Ginsburg, Greta Thunberg, Jacinda Ardern, Gloria Steinem and Albie Sachs, among others.

While the Sussexes are yet to reveal details about their first project for 2023, it could potentially be Heart of Invictus, a docuseries covering the behind-the-scenes story of the Invictus games.

It was the first program the couple announced they would produce for Netflix and will follow athletes competing in the sporting event founded by Prince Harry in 2022.

A press release issued by the Invictus Games Foundation in April 2021 explained how the multi-part series will “join competitors in training while unveiling powerful stories of resilience and hope.”

“This series will give communities around the world a glimpse of the moving and uplifting stories of these competitors as they make their way to the Netherlands next year,” Harry himself said in a quote alongside the press release.

According to Town & Country, Harry will appear in front of the camera and serve as executive producer of the series. It’s unknown how much – if any – Meghan is involved in the project. Representatives for the Duke and Duchess of Sussex and Archewell Productions did not immediately respond to Insider’s request for comment. 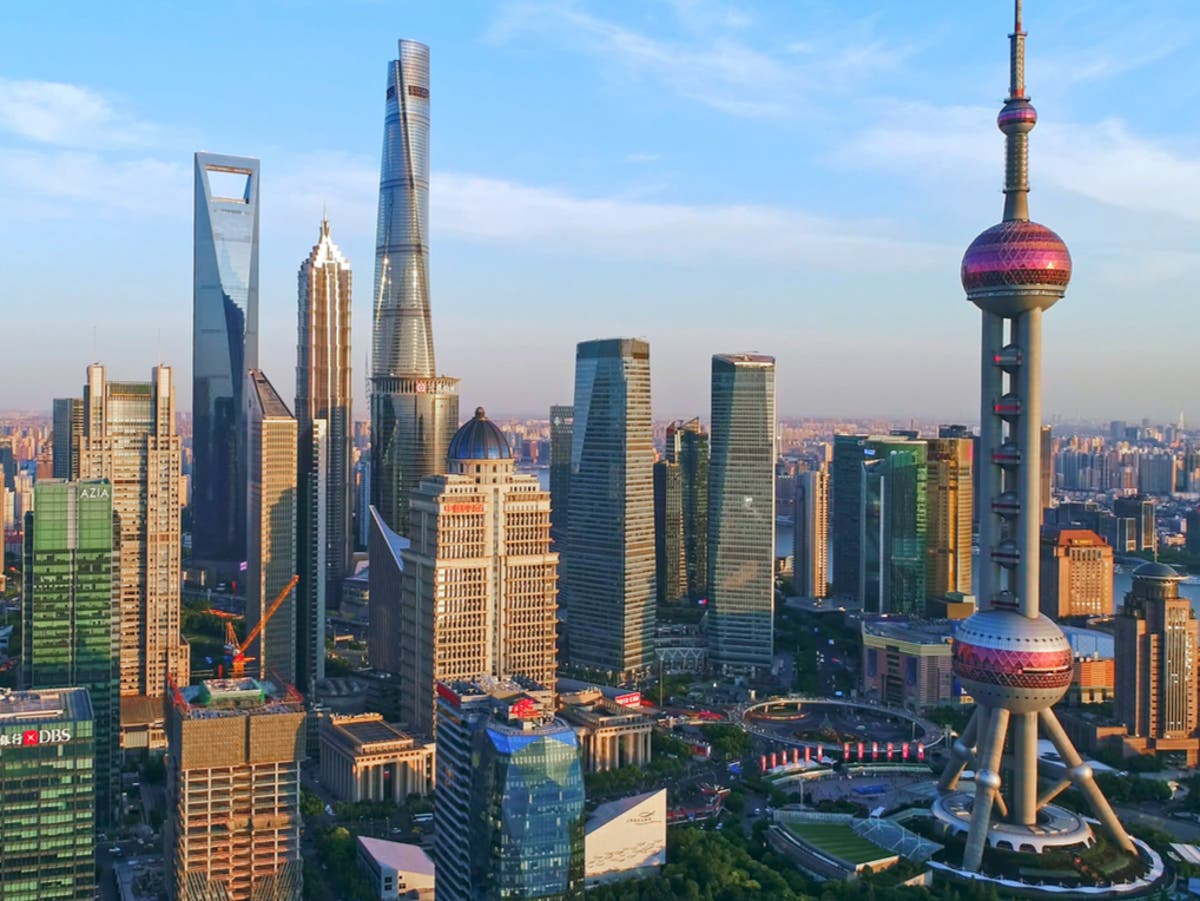 A local guide to Bucharest: a pizza from a city with something to see in every sector | Bucharest vacation