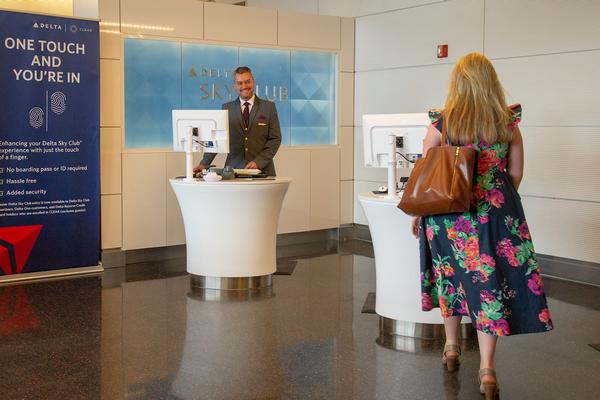 Major US airlines are reportedly trying to stem an influx of customers who have earned “elite” status during the pandemic, either through an increased willingness to pay more for more exclusive experiences or by accumulating points through daily spending with their reward credit cards.

For the consumer, experiencing a higher cabin class or gaining access to elite airport lounges seems like a great thing. But apparently these luxury perks lose their appeal when they are perceived as too attainable for the common man.

This year, the country’s biggest airlines — Delta Air Lines, American and United Airlines — are increasing the minimum spend required to reach elite frequent flyer tiers, making it harder for less affluent customers to get the snuff. Their goal is to stem the tide of frequent flyers that has been flooding airport lounges and filling the front cabins of planes lately.

During the pandemic, when flights were few and travelers infrequent, airlines had lowered the annual thresholds that passengers must meet to qualify for elevated award statuses. Meanwhile, people who have held popular airline-branded credit cards have used them for everyday purchases for the past three years, earning points and reward benefits with every transaction.

Airlines’ credit card partnerships helped them stay in business during the pandemic, when there was little demand for air travel. The miles they sell to credit card companies to incentivize consumer spending have brought in billions of dollars, according to CNBC.

Now that people are returning to travel in droves, they’re eager to redeem those rewards points, and are increasingly digging deeper into their wallets to enjoy the kind of travel experience they’ve been missing for so long. It’s a phenomenon the news outlet dubbed the “mass luxury era of aviation.”

Sure, everyone wants to enjoy special treatment and the perks that come with elite loyalty status – benefits like early boarding, lounge access, better seating, free or discounted upgrades, etc.

Unfortunately, as Linda Jojo, United’s chief customer officer, said at a recent conference, “when everyone has status, no one has status.”

Delta CEO Ed Bastian reiterated that thought in an interview last month, reiterating, “As the saying goes, ‘When everyone is special, nobody feels special.'”

Delta announced in late 2022 that it plans to increase membership fees and requirements needed to access its Sky Club airport lounges, following a spate of customer complaints about crowds and long lines. It also introduced a three-hour time limit on lounge use and established a VIP line for high-level members.

While they didn’t offer many details about the upcoming policy changes, United explained in November that it also increases the stakes required for loyalty members to earn status and rewards; while American Airlines said in December that its customers will have to spend more in 2023 to reach the lowest elite status level of its frequent flyer program, AAdvantage, and is raising the bar to 40,000 instead of 30,000 points to reach gold status.

For the latest travel news, updates and offers, subscribe to the daily TravelPulse newsletter here.