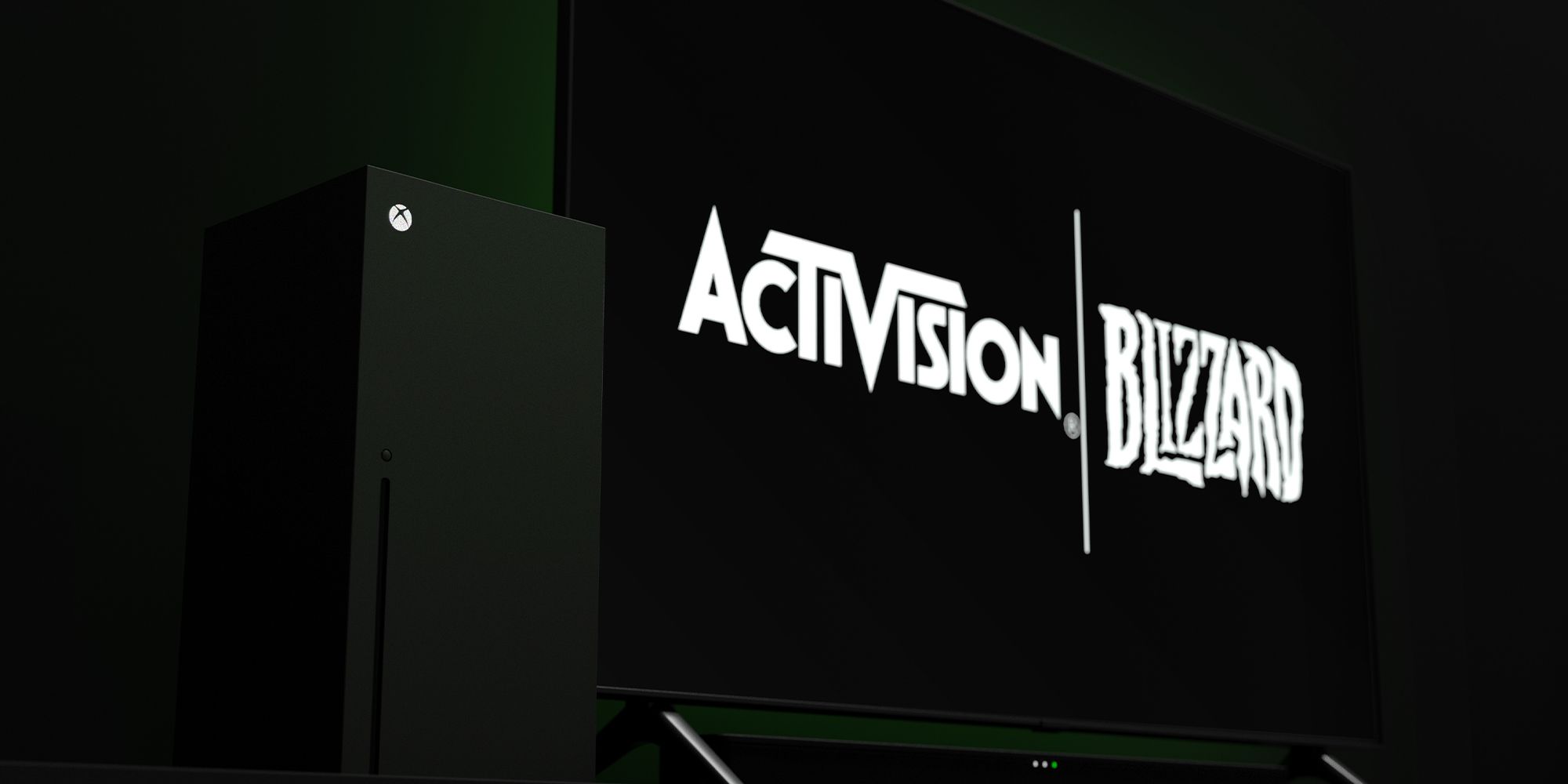 The proposed acquisition could now extend beyond August 2023.

Microsoft announced its intention to acquire Activision back in January 2022, but so far it has only faced backlash from the EU, the UK CMA and the US FTC. These three regulators are investigating the impact this acquisition could have on the gaming industry and other players within it, and the FTC has also sued the tech giant to take over the Call of Duty developer. Now it looks like the potential takeover will be delayed even further under the FTC’s new schedule for hearing the case.

As reported by Gamesradar, on January 10, 2023, the FTC released its planning order, which now extends the hearing date beyond June to August 2023. In this timeline of seven months, which includes deadlines, other important dates are mentioned for the parties involved to submit documents and express their point of view.

The pre-trial hearing for the lawsuit recently concluded, and it appeared Microsoft wasn’t interested in a settlement. However, it retracted its earlier statement calling the FTC’s lawsuit “unconstitutional.”

An acquisition of this magnitude has always been time-consuming, but Activision CEO Bobby Kotick said he’s confident the deal will close by June 2023. That likely won’t be the case after this disclosure, and it could extend beyond August based on the FTC’s decision on the matter. Incidentally, the CMA’s investigation into this matter was also recently delayed by two months and the UK regulator’s report will now arrive on April 26th.

Sony, one of Microsoft’s biggest competitors, has been the most vocal in opposing this deal. SIE’s Jim Ryan also reportedly flew to Europe to try to convince the EU to block this deal as the future of Call of Duty games on PlayStation was in doubt, despite Microsoft’s offer to keep it on PlayStation for a decade.

Microsoft has some support from Chile, Saudi Arabia and Brazil who have approved this merger. The Communication Workers of America (CWA) have also expanded their support for it, as it could improve working conditions for Activision-Blizzard employees.

NEXT: Comfort Gaming: The Psychology Behind Nostalgic Gaming