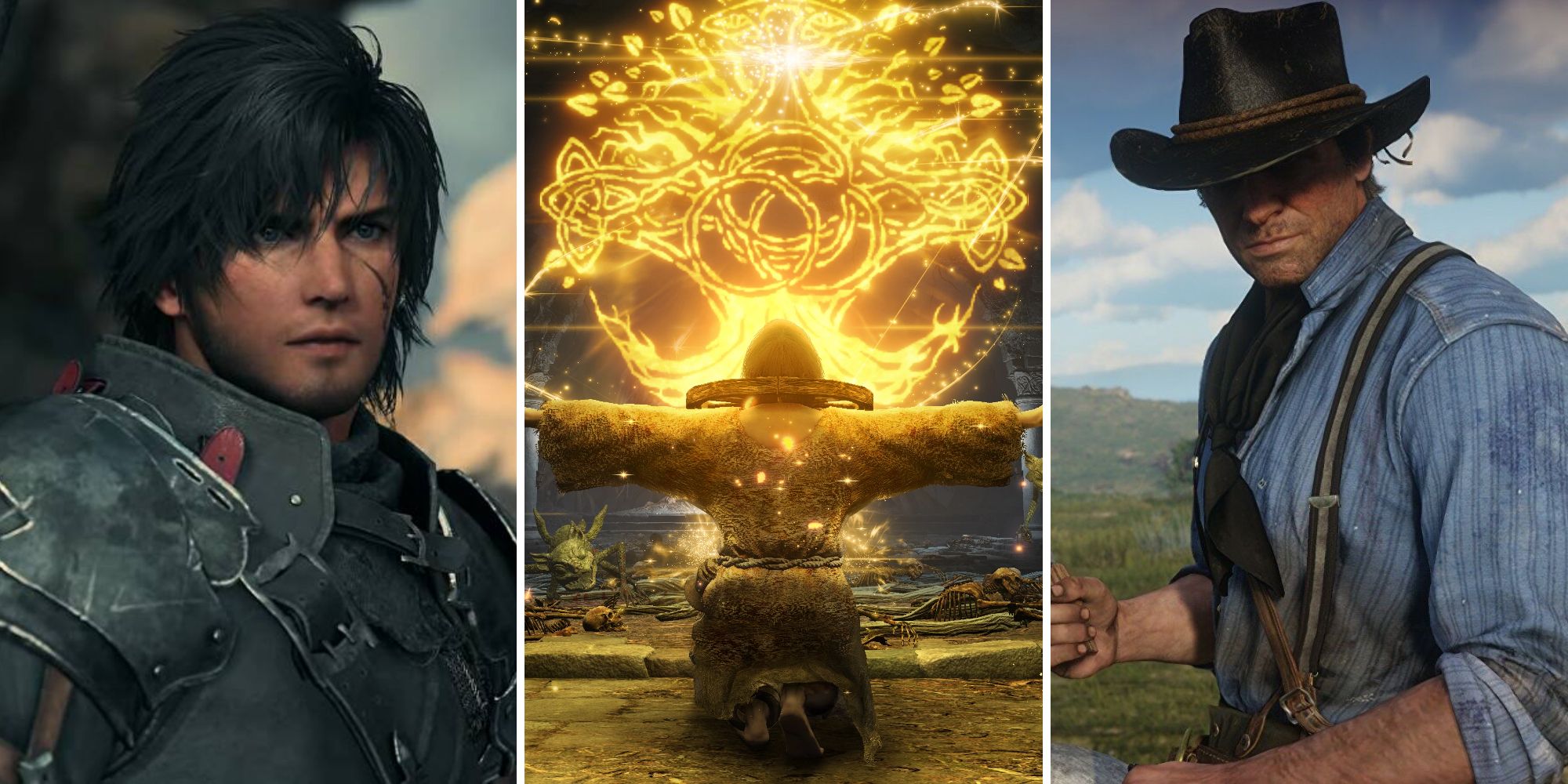 Happy Tuesday folks! It was, as usual, another busy day in the gaming industry, filled with personal triumphs, new beginnings and mild disappointments. The Last of Us has been dominating the headlines since early 2023, but this time it’s dragging Elden Ring into things as Naughty Dog co-president Neil Druckmann has hinted his next game could be influenced by the title.

Elsewhere, Final Fantasy 16 producer Naoki Yoshida has shut down chances of the game getting a PC port soon after release, while Red Dead Redemption 2 has seen an unexpected surge in players on Steam despite the lack of new content has experienced. For all the details, just read on.

Related: The Last of Us Part 2 is harder to adapt than it seems

Recently, FromSoftware games have had a more unique way of telling stories, letting the environment do the talking while players piece things together. This was also evident in Elden Ring, a game that turned Naughty Dog co-president Neil Druckmann’s head. It seems like Druckmann is a fan of this type of storytelling, even hinting that it could be something the studio implements in its games in the future.

Unfortunately for those who don’t already own a PS5, the upcoming release of Final Fantasy 16 will be exclusive to that console. However, producer Naoki Yoshida has seemingly thrown out a lifeline for PC gamers before quickly withdrawing it. He appeared to hint at a possible PC port during an online mahjong tournament, but then quickly clarified that players would need to buy a PS5 to play it.

Despite Rockstar all but abandoning the title, Red Dead Redemption 2 is still going strong on Steam. In fact, it’s doing so well that the title hit a new high of 69,134 concurrent players on January 8. The game’s recent addition to the holiday season will likely have helped.

Now for some industry news, as several developers who worked on the Forza Horizon series for Playground Games have left to set up a new studio. Maverick Games is the name of the company and is run by Mike Brown, former creative director of Forza. It even has its first game in development to be confirmed as an open-world title.

We circle back to Elden Ring for our final story. Fans of the game will likely be aware of the exploits of Twitch streamer MissMikka, who has completed Elden Ring in a completely bewildering way since launch. She recently made headlines for beating Malenia twice in two separate matches at the same time, one with a dance mat and the other with a controller. Well, she finally achieved her final goal today, defeating Ragadon and the Elden Beast in the same manner.

Next: Forspoken finally has a trailer worthy of it