Research has found that unplanned or unintended pregnancy is linked to postpartum depression and also to subsequent neglect, abuse and poor child well-being. Research has also found that unwanted pregnancies that result in abortion or adoption can have their own mental health consequences.

The study collected information from 7,162 women who reported having experienced an unwanted pregnancy that was either terminated or carried to term. People with miscarriages or complications leading to termination of pregnancy were excluded from the study. The subjects were recruited through an internet survey company, QON Inc. The mean age of the participants was 39, with 18% having had an unintended pregnancy before the age of 20.

The subjects were then tested for psychological distress using a Japanese version of the Kessler 6. The Kessler 6 assesses “nervousness, hopelessness, restlessness or fidgeting, feelings of sadness, and a perception that everything requires great effort as experienced in the past four weeks.”

The research team also collected data on demographic and situational variables such as education level, marital status, and age at the time of the unintended pregnancy. They were also asked about their social support during the time in question.

Demographically, one-third of those who chose abortion, adoption, or unwanted birth were in their teens when the unwanted pregnancy occurred. Most participants reported having an unintended pregnancy less than a high school diploma, and most reported economic situations ranging from “very poor” to “normal.” Less than 10% indicated that the economic situation was “good” or “very good”.

The research team acknowledged some limitations of their study. First, they sent out over a million invitations to take their survey and only received 50,000 responses. Consequently, their data may not fully reflect the experience of an unintended pregnancy. Second, the study design was cross-sectional, making it difficult to establish cause and effect.

The researchers don’t think these limitations should cause the results to be disregarded. Understanding who is most at risk after discovering an unwanted pregnancy can lead to better health care for women.

Furthermore, the study concludes with these thoughts: “This study showed that among women who experienced an unintended pregnancy, the unintended birth and adoption cohort had worse long-term psychological distress outcomes. The abortion did not lead to negative psychological consequences. It is therefore important to ensure equal and safe abortion opportunities and to offer more support to women experiencing unwanted births.”

The study “Long-term impact of unwanted pregnancy on psychological distress: a retrospective cross-sectional study with a large sample” was authored by Natsu Sasaki, Mari Ikeda and Daisuke Nishi. 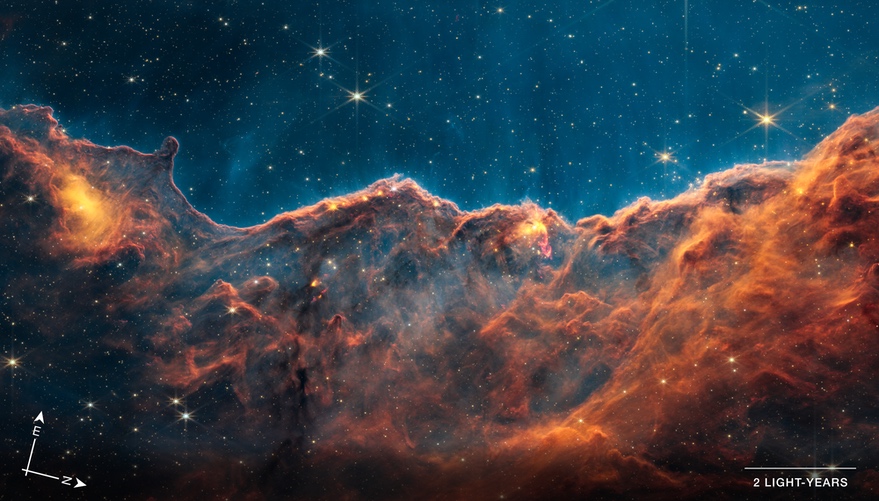