An image posted by SpaceX on Jan. 7 – showing Falcon Heavy’s three Falcon 9 cores – confirms the company is prepared for an imminent launch. “Falcon Heavy in Launch Complex 39A hangar,” the company said on Twitter.

Falcon Heavy’s two side boosters salvaged after USSF-44 will be reused for USSF-67. SpaceX will attempt to land both boosters in landing zones 1 and 2 at Cape Canaveral. The center core is not recovered.

The mission will carry two payloads: the Continuous Broadcast Augmenting SATCOM (CBAS)-2 and a Long Duration Propulsive ESPA ring, a spacecraft capable of carrying up to six small satellites.

CBAS-1, manufactured by Boeing, was Launched into geostationary orbit in 2018 on the AFSPC-11 mission aboard a United Launch Alliance Atlas 5 rocket.

The other payload, LDPE-3A, will be the third launch of this version of the Northrop Grumman-designed ESPA ring. The first was launched in December 2021 as part of a Space Test Program STP-3 mission aboard an Atlas 5. The second launch was on USSF-44.

Space Systems Command said LDPE-3A was built using an ESPAStar, which is similar to an ESPA ring but with additional propulsion, power and avionics to enable it to operate as a fully operational satellite. “LDPE provides an affordable path into space for hosted and separable payloads.”

Lt. Col. Michael Rupp, director of the LDPE program at Space Systems Command, said on December 6th that the command was on track to “launch two satellites back-to-back within 70 days, which is fantastic from a program perspective.” 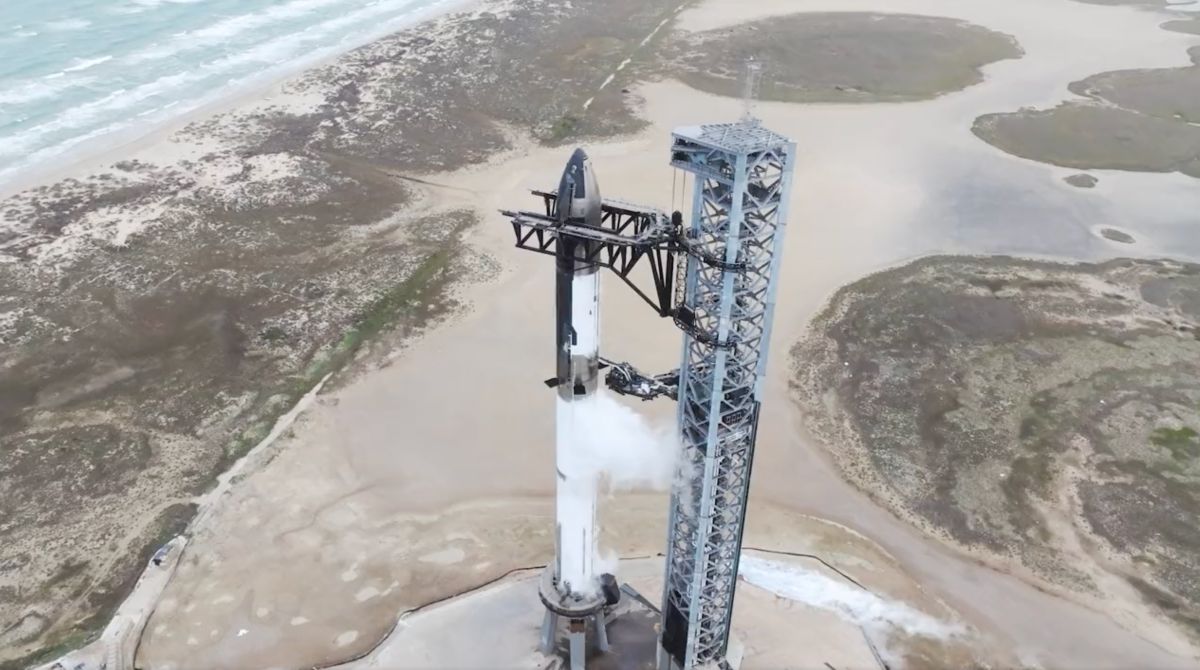 SpaceX refuels a fully stacked spacecraft for the first time 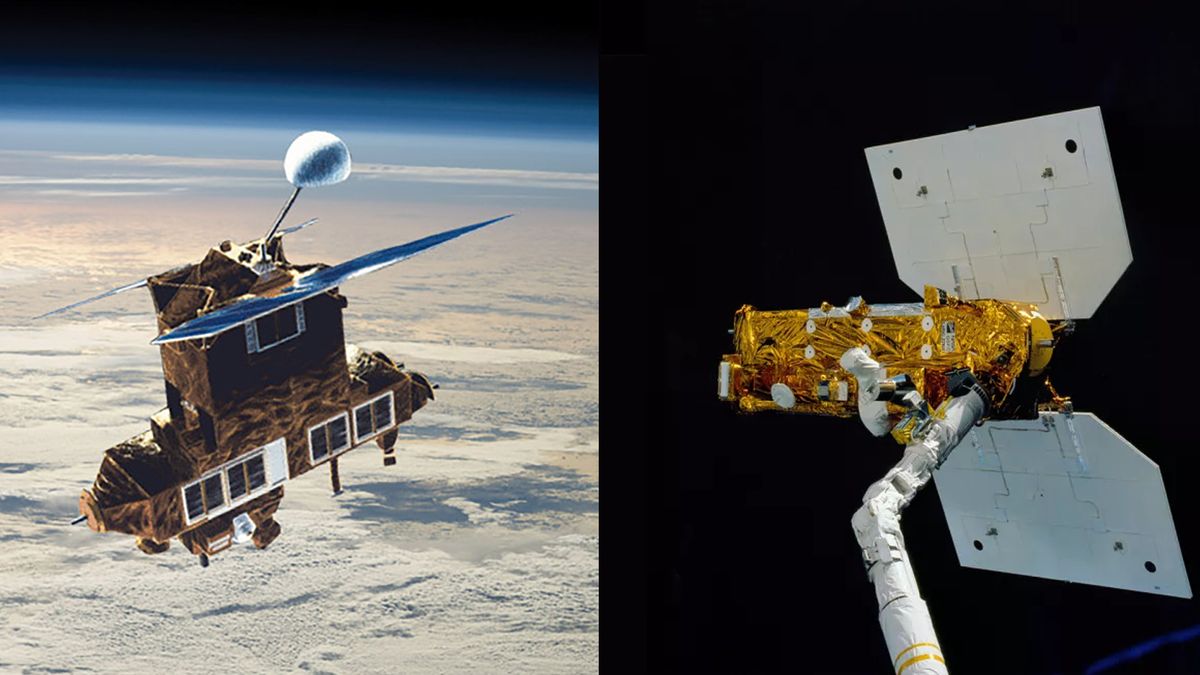