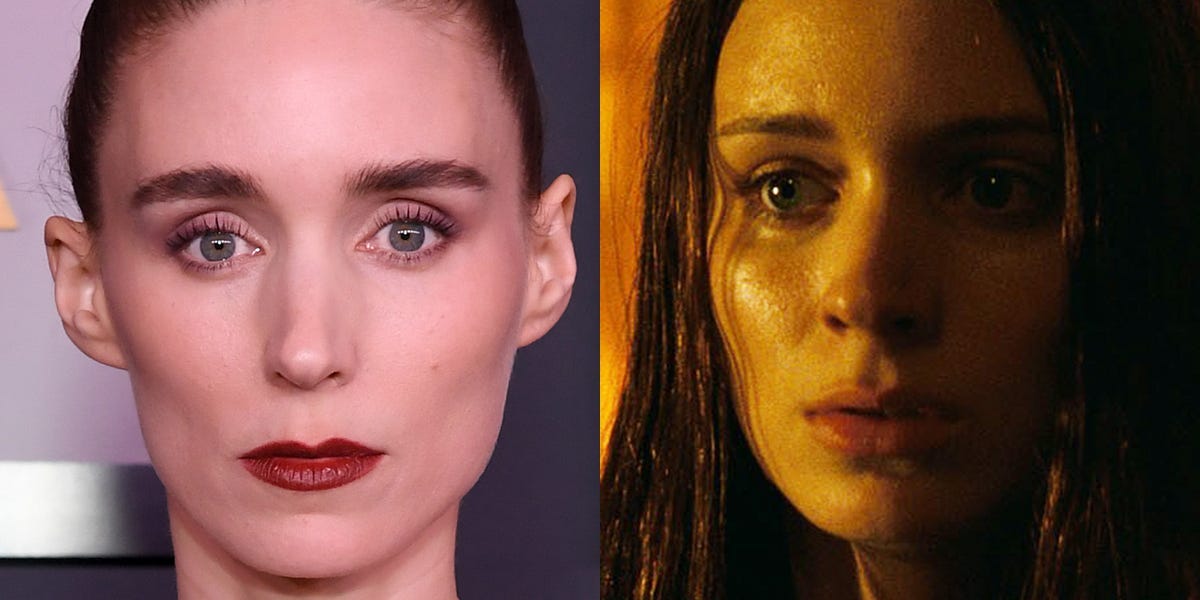 Rooney Mara has risen to stardom over the past decade thanks to a string of critically acclaimed performances, including her role as determined hacker Lisbeth Salander in David Fincher’s The Girl with the Dragon Tattoo, opposite Daniel Craig.

But before starring in the dark thriller, she starred in director Samuel Bayer’s 2010 remake, A Nightmare on Elm Street. Although it was financially successful, it received negative reviews from audiences and critics, earning a 14% rating on Rotten Tomatoes.

Although it was one of the films that launched her career, Mara recently told the LaunchLeft podcast that she didn’t have a great time on set.

She said: “A few years ago [“The Girl With the Dragon Tattoo”] I had done a remake of A Nightmare on Elm Street, which wasn’t a good experience.”

However, the actress didn’t elaborate on why she didn’t enjoy working on the film, noting that she “needs to be careful about what I say and how I talk about it,” before adding, “It wasn’t. It’s not.” the best experience to make it.”

She went on to say that it has helped her change her perspective on the kinds of roles she wants to take on.

Mara said: “I kind of got to this place that I still live in, where I don’t want to act unless I’m doing things I feel like I have to do. After making this film, I kind of decided, ‘OK, I’m just not going to act anymore unless it’s something I feel that way about.'”

The next film the star worked on was Fincher’s film about the rise of Facebook, The Social Network, which also led to Mara working with the director on The Girl With the Dragon Tattoo.

Mara pointed out that she needed to prove she could handle the darker role in the audition, but explained that the director “really took me under his wing.”

She said: “He became my mentor in many ways. He was very careful that I knew I had a voice and that my opinion mattered. He constantly gave me strength, which I think really influenced the rest of my decisions after that.”