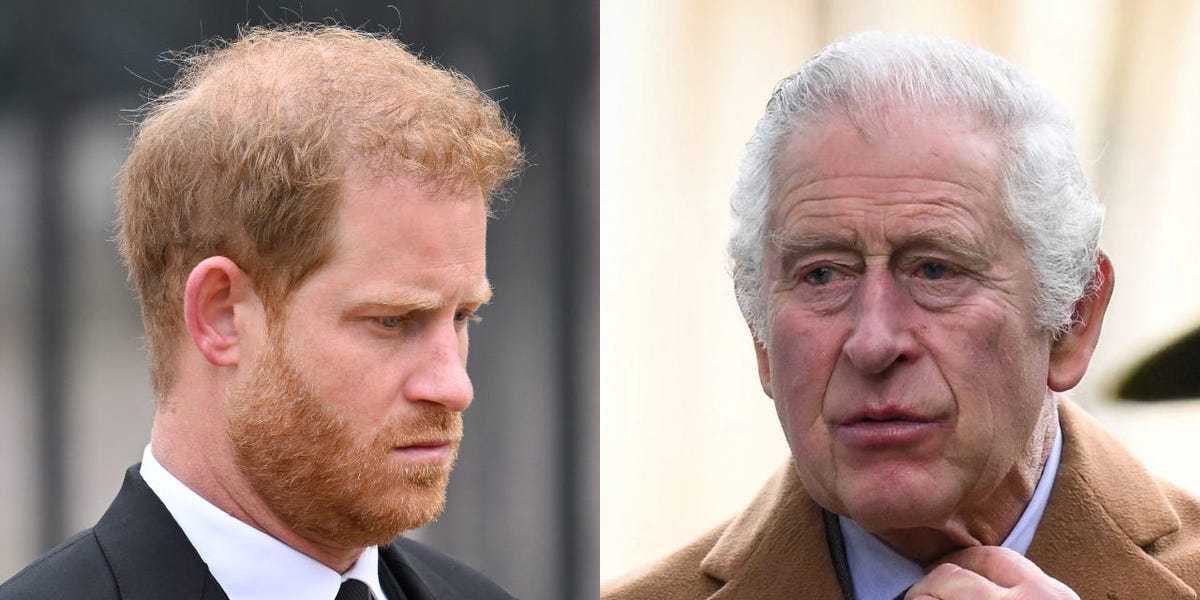 Any potential role Prince Harry may have played in King Charles’ coronation has been scrapped as revelations from his forthcoming memoir continue to surface, according to one of Britain’s best-known royal correspondents.

The Sunday Times’ Roya Nikkah tweeted on Saturday that the Duke of Sussex was “written out of the script for the coronation with no official role in the service when he attends it”.

Their coverage comes as stunning revelations from ‘Spare,’ Harry’s memoir due to be released on Tuesday, surfaced on Thursday after Spanish-language versions of the book went on sale in bookstores ahead of the official release date.

Nikkah went on to say that traditional elements of the ceremony, in which Harry and others holding the title of Duke would have played a role in the coronation, would be discarded.

“Charles breaks with tradition and will discard royal dukes who kneel and pay homage to the monarch. Only William will take on this role,” she wrote.

“As of today, there is no role for Harry on duty,” an unnamed source said in Nikkah’s accompanying column for the newspaper.

Buckingham Palace and Harry’s representatives did not immediately respond to requests for comment from insiders.

Citing other unnamed sources close to Harry, Nikkah reported that friends of Harry believe he will still travel to the UK to attend the May 6 coronation at Westminster Abbey.

“It’s an important moment for Harry’s father and he would want to show his respect,” said an unnamed source.

In a new promotional clip from his interview with Tom Bradby, set to air Sunday night on Britain’s ITV, Harry himself hinted he wouldn’t oppose improving relations with the royals and attending Charles’s coronation.

Asked if he would attend the ceremony if he received an invitation, the Duke of Sussex said “a lot can happen before then”.

“The door is always open. They have the ball. There’s a lot to talk about and I really hope they’re willing to sit down and talk about it,” Harry said.