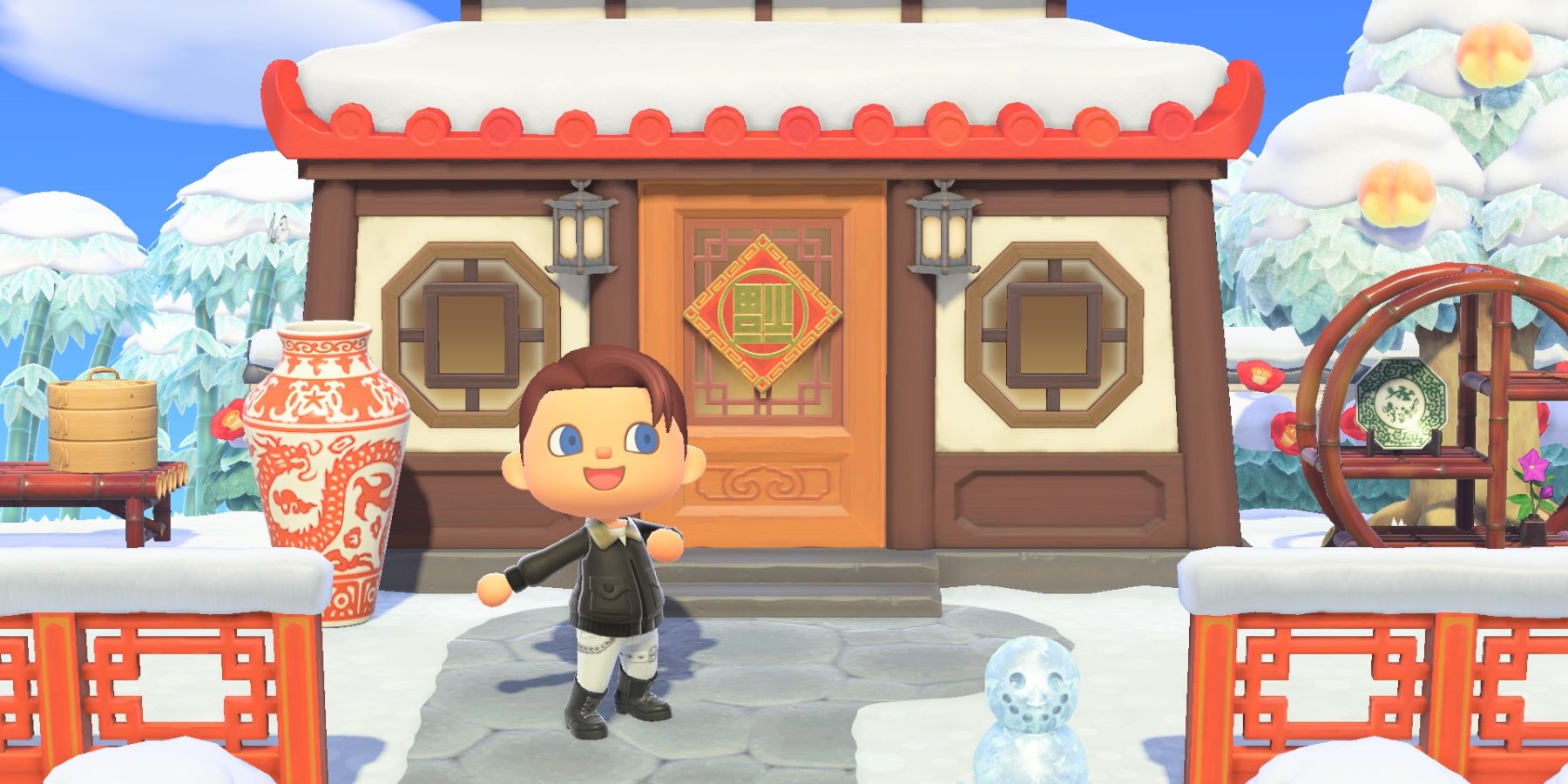 Although Nintendo has not released any news about a new addition to the animal crossing Series, Animal Crossing: New Horizons continues to cycle through its seasonal in-game events. This still gives fans plenty to do as they log into their island life on a daily basis, especially since the free life simulation update 2.0 and the paid Happy Home Paradise DLC have added more items and features for them. However, it seems that most of the community engagement for the life sim is found online, with fans celebrating real-world holidays like the Lunar New Year with art based on it ACNH.

In celebration of the upcoming Lunar New Year celebrations, Redditor Pasuteru-Usagi shared the adorable artworks they illustrated, which are modeled after the life sim. In the figure four Animal Crossing: New Horizons Villagers, namely Bunnie, Sasha, Ruby and Genji, are dressed in kimonos and surrounded by Japanese elements. According to the artist, the illustration was created for the year of the rabbit, which will be 2023 according to the Chinese zodiac. This is probably why the four villagers in Pasuteru-Usagi’s play are all bunny or rabbit villagers that players can invite to live on their island.

Dear fans of Animal Crossing: New Horizons heaped compliments on the Redditor’s work, calling it cute or adorable. Some commented that they even had some of the ones featured Animal Crossing: New Horizons Villagers as residents in their game, while another pointed out that they could invite Ruby to live on their island this January 1st. Another community member also mentioned that the artist was able to cleverly hide 2023 in the artwork, which only fans can spot if they look closely at the illustration.

With the true Lunar New Year date just weeks away, gamers will likely see more of this themed artwork shared by the more creative side of the gaming community. Hopefully more Animal Crossing: New Horizons Fans will share their pieces online. Many of the game’s fans will also likely want to see their favorite villagers celebrating the Lunar New Year.