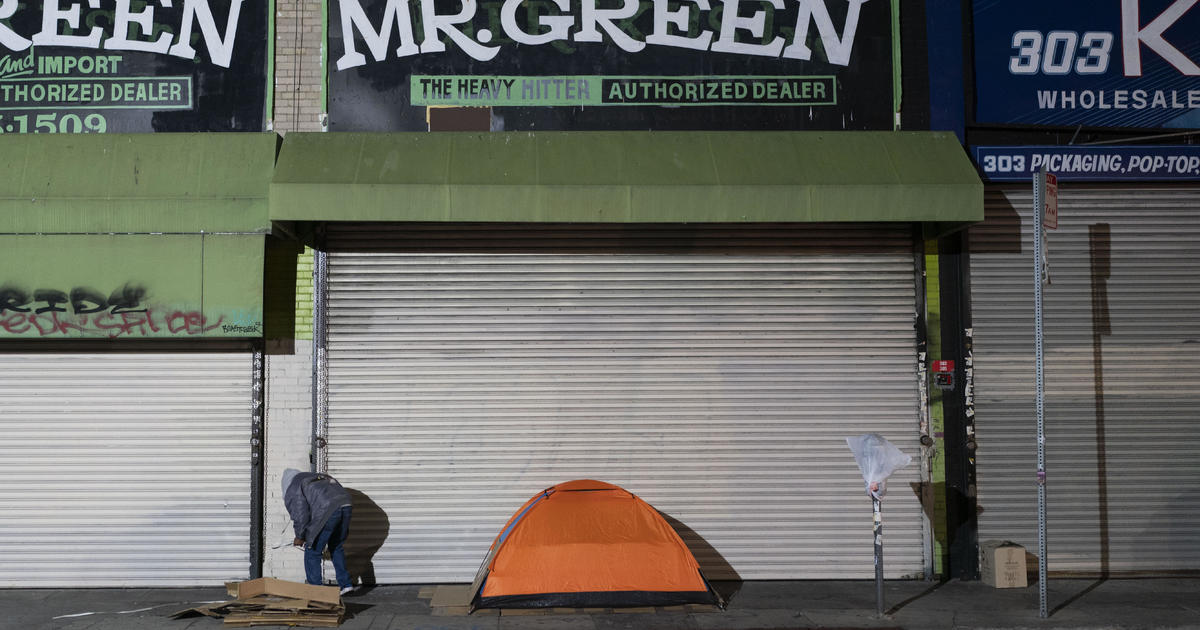 Los Angeles County officials on Tuesday approved a request to declare a state of emergency over the area’s homelessness crisis. The declaration, officials say, will speed up supportive and material services for people without shelter.

The state of emergency, introduced in late December, was officially given the green light Tuesday by the LA County Board of Supervisors in a unanimous vote. It came just about a month after new LA Mayor Karen Bass issued a similar citywide declaration of emergency immediately after taking office. Leaders in the nearby city of Long Beach have come up with their own proposal to tackle homelessness there.

LA County Supervisors Kathryn Barger and Lindsey Horvath co-authored and passed the motion, which the board heard at its last meeting, with some amendments. Her proposal primarily called for a declaration of emergency, which would allow LA County to hire additional staff in roles related to addressing the area’s homelessness crisis and providing direct services — including mental and physical health, drug use and case management services — to unhoused people in the region focus area.

“This declaration will usher in a new sense of urgency, move forward with transparency and create the tools needed to address this humanitarian crisis,” Horvath said in one tweet shared after Tuesday’s vote. In a separate post OfficeBarger noted, “It will help us cut red tape, expedite our hiring of mental health professionals, and streamline contract services.”

The statement is intended to speed up deadlines for various logistical procedures required to finalize contracts between homeless service providers and the county. Ideally, this would mean that resources and services for homeless people would be made available more rapidly in the future than is the case now. Currently, the bidding and selection processes that lead to a final contract between LA County and an individual service provider can take up to a year, Cheri Todoroff, executive director of the LA County Homeless Initiative, told the Los Angeles Times.

LA County’s Homeless Initiative, founded in 2015, outlined a comprehensive 10-year plan to end homelessness. It is funded by Measure H, a quarter-cent increase in sales tax approved by LA County voters in 2017. Sales tax generates about $355 million annually, according to the district.

Although officials estimate that about 85,000 people have been accommodated as a result of these programs, the total number of homeless people in the county has steadily increased over the past six years.

An annual homeless census conducted last February found that more than 69,100 people were homeless in the Los Angeles area. Local officials agree that the number is likely lower than the actual number of people without shelter.

As Barger and Horvath pointed out in their motion, the 2022 Homeless Census showed a 55% increase in the homeless population over a January 2015 census, before the implementation of the Homeless Initiative or Measure H. The 2022 census also found that about 70% of LA County’s homeless — or more than 48,000 people — were homeless, living in cars or outside. This number is the highest of any county in the US, and the percentage has remained virtually unchanged for most of the past decade.

“Of 207 people who left homelessness each day across LA County in 2020, about 227 people became homeless during the same period, according to Homeless Count results for that year,” the LA County website said in a statement Homeless Initiative.