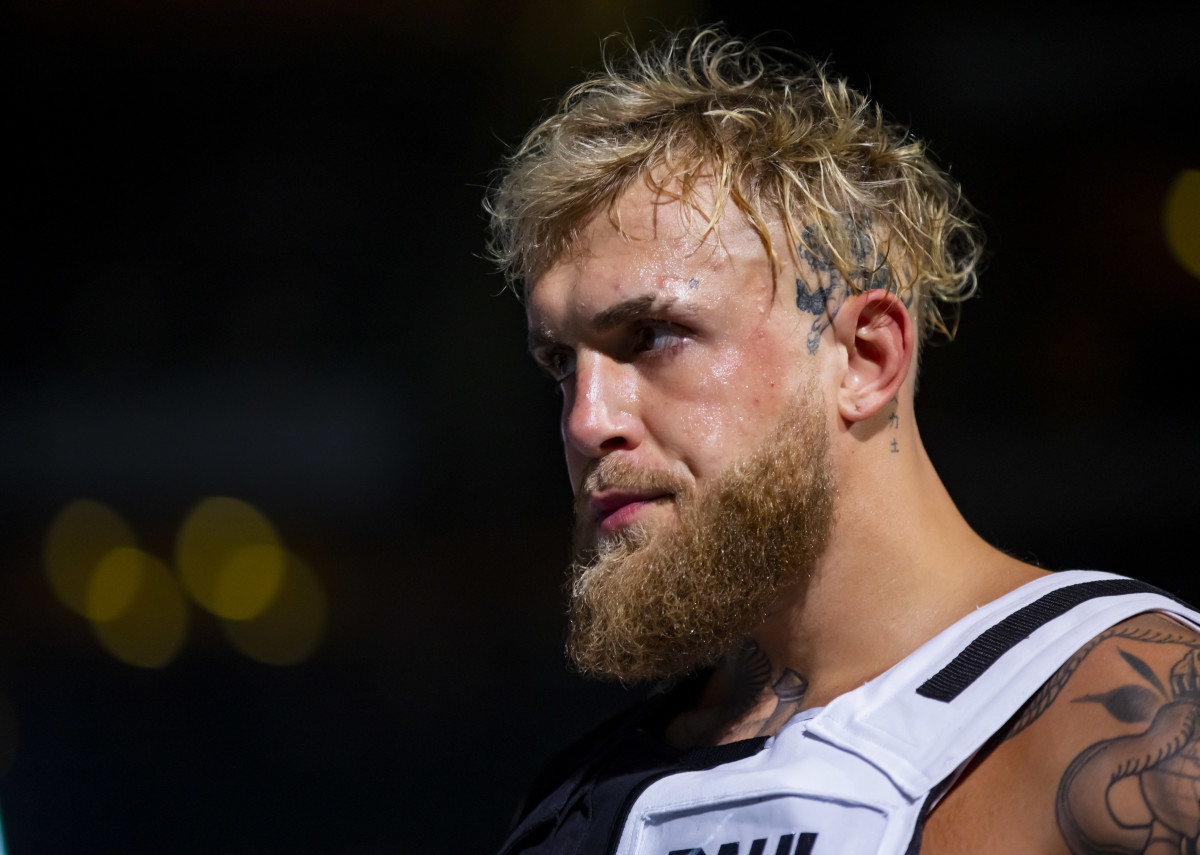 Jake Paul and the PFL made major news Thursday, agreeing to a two-part exclusivity agreement in a deal that will make Paul the first to join the new Super Fight Division. In a new twist, fighters will earn 50 percent of the revenue from the pay-per-views, and Paul will also be PFL’s “Head of Fighter Representation.”

The PFL Super Division will be standalone events separate from the league season. It’s a unique opportunity to grow the PFL brand and attract bigger MMA stars who might not otherwise be interested in the all-around format of the promotion. Making Paul the first signing is an intriguing choice.

While the Super Fight division concept has potential, Paul will remain relevant in the cage as long as he wins. However, that seems extremely unlikely. Much like when CM Punk joined the UFC, fighters will rhapsodize at the chance to earn a hefty payday and beat Paul. He’ll need the right opponent in his first fight or two (or three) to make sure this doesn’t get out of hand too quickly.

When we were chatting in October, Paul brought up the idea of ​​fighting middleweight.

“I could be anywhere from 170 to 185,” Paul told SI. “Somewhere near. I have a wrestling background. I know a little bit about Jiu-Jitsu. I think it would be fun.”

Moving from boxing to MMA is an extremely smart decision for Paul. He’s put himself in a position to help fighters behind the scenes, which is great too, but the likelihood of finding success in the cage is extremely unlikely.

Next week’s UFC card without the sizzle

That’s not how you start, that’s how you end.

Maybe you know this expression. It’s undoubtedly valid, but the meaning changes slightly when it comes to finance. The inaugural UFC Fight Night is next week, airing on ESPN+, and the card is a smashing start to the new year.

That’s not to say Kelvin Gastelum and Nassourdine Imavov won’t work together to deliver a solid main event. But the map as a whole, including this headline battle, lacks any sort of significant star power. With UFC’s recent price increase on ESPN, there needs to be more emphasis on filling pay-per-view cards with big names. The same principle should be applied to the Fight Night maps, especially with combat at the top. With a string of fights including Dan Ige-Damon Jackson, Ketlen Vieira-Raquel Pennington, Punahele Soriano-Roman Kopylov and Umar Nurmagomedov-Raoni Barcelos, that’s just not the case here.

While many cards have legitimate interest in advance this year, this won’t be one of them.

The airing of Bellator 290 on CBS should grab viewers’ attention

Somewhat quietly, Bellator 290 is less than a month away.

The card will air on CBS on February 4 and will feature three fights, two of which are title fights.

Unfortunately, Vadim Nemkov was eliminated from his light heavyweight title defense against Yoel Romero, but the main event is still Fedor Emelianenko challenging Ryan Bader for the heavyweight title. Bader has already KOed the great Emelianenko once and this is being touted as Emelianenko’s last fight, adding more excitement to the fight. While that’s unlikely – does anyone really think Emelianenko won’t have at least one more fight in Russia? – but it should still be captivating, especially when Emelianenko wins and decides to defend the belt.

The second title fight on the card is Johnny Eblen, who makes the first defense of his middleweight championship in a fight against Anatoly Tokov. The opening bout is Sabah Homasi versus Brennan Ward, whose rise and fall is a particularly gripping story.

UFC will hold a Fight Night card later tonight, but Bellator should have enough interest in the card to keep viewers engaged.