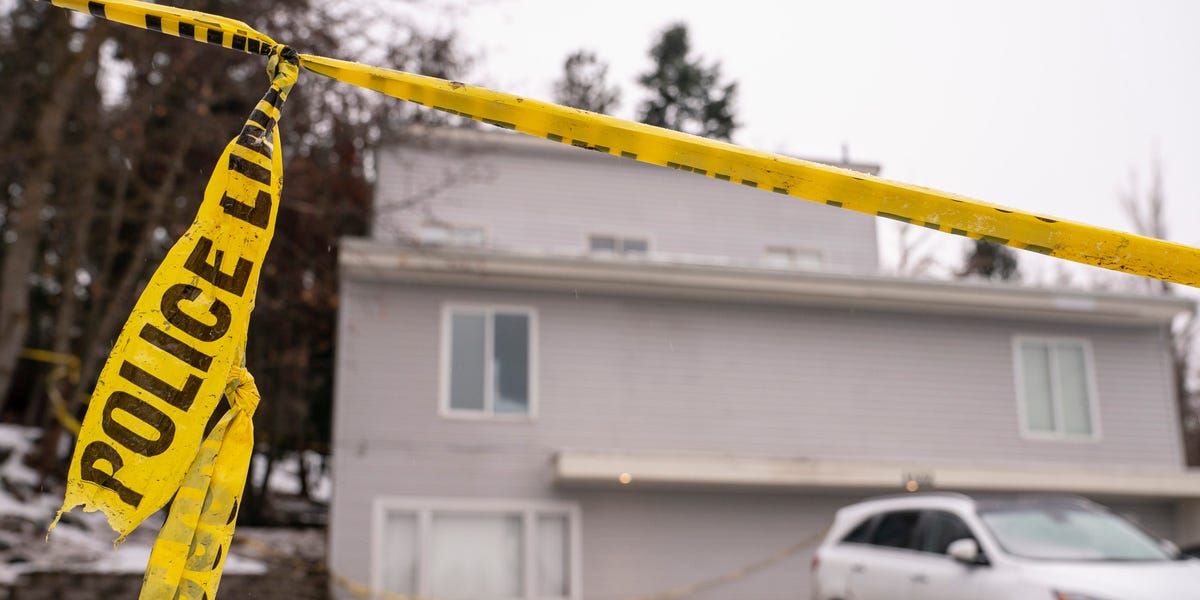 Lawyers for the man accused of stabbing four University of Idaho students have a “Herculean task” while defending the suspect against the mounting evidence authorities have against him, a police expert said.

Kohberger, a Ph.D. Student in the criminal justice program at Washington State University, has been charged with four counts of first-degree murder and one count of burglary in connection with the November 13 murders in Moscow, Idaho.

The affidavit, unsealed Thursday, revealed new details about the night of the killings and what led to Kohberger’s arrest by authorities in his home state of Pennsylvania in late December.

Authorities identified Kohberger as a suspect based on DNA discovered at the scene — an off-campus rental home where three of the victims lived — cellphone records and surveillance footage of a car, according to the affidavit.

“Let’s put it this way, his defense team has a Herculean task ahead of them,” said Giacalone, a 20-year NYPD veteran and former commanding officer of the department’s Bronx Cold Case Squad.

At the three-story home where Kaylee Goncalves, 21, Madison Mogen, 21, Xana Kernodle, 20, and her boyfriend Ethan Chapin, 20, were killed, investigators discovered DNA on a tan leather knife sheath on a bed near two of the victims that they were linked to Kohberger, the affidavit states.

Giacalone, who read the 18-page affidavit twice, called this piece of evidence “phenomenal.”

“They don’t rely on DNA found on the floor or on the wall,” Giacalone said, explaining that it was “something specific to the weapon used to kill those children.”

The weapon used in the killings has still not been found and police have not yet given a motive.

In addition, cellphone records obtained by police showed that Kohberger’s phone was near the three-story home where the victims lived with roommates at least a dozen times between June and before the early-morning murders, according to the affidavit.

“It looks like he staked that place out,” Giacalone said.

Records also showed that Kohberger’s cellphone pinged around 2:42 a.m. on the night of the murders in Pullman, Washington, where Kohberger lived not far from the University of Idaho students.

According to the affidavit, the phone went offline at 2:47 a.m. and was reconnected at 4:48 a.m. south of Moscow. Investigators believe the four college friends were killed between 4 and 4:25 a.m., the affidavit said.

The affidavit also said surveillance footage showed multiple sightings of a white sedan police believe is Kohberger’s Hyundai Elantra near the dormitory between 3:29 a.m. and 4:20 a.m

According to the affidavit, the limousine was seen leaving the area “at high speed” around 4:20 a.m.

Cell phone recordings obtained by police also imply that the suspect returned to the scene hours later at 9 a.m. before anyone called 911, the affidavit said.

The phone records and the car’s surveillance footage “played a key role in the putting [the suspect] in and around the crime scene,” Giacalone said.

And Giacalone noted, “There’s still so much we don’t know” about what other evidence investigators might have.

Kohberger’s public defender did not immediately respond to a request for comment from Insider on Friday.

The suspect said through an attorney who represented him in Pennsylvania that he believes he will be “exonerated.” Carolyn Hax: How Not to Be the Boyfriend Who Sobs at a Bridal Shower 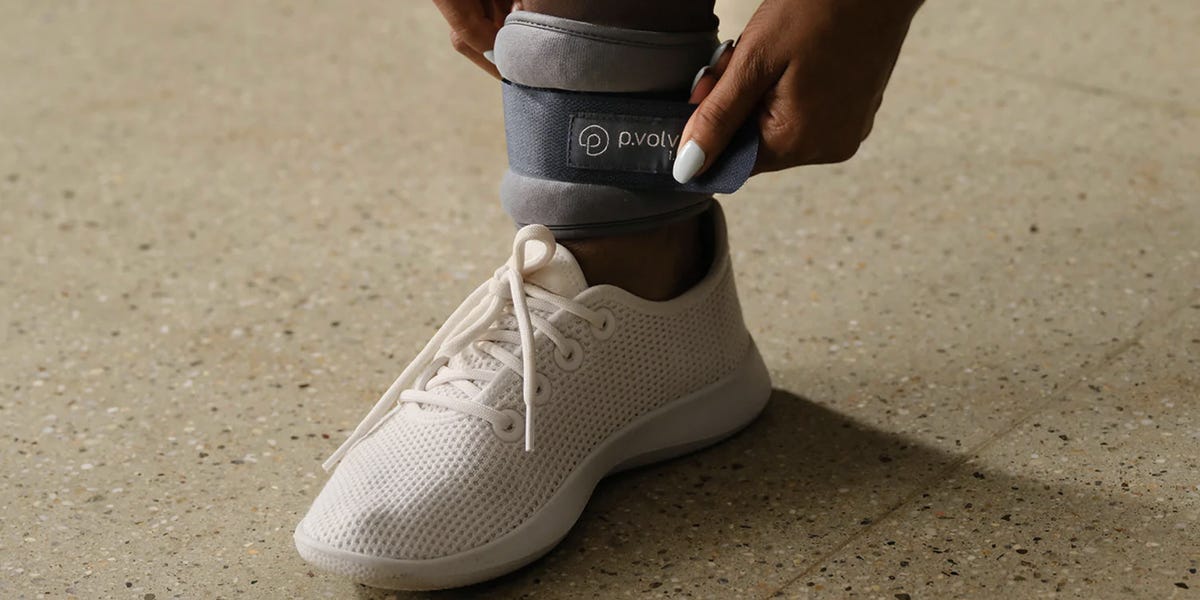 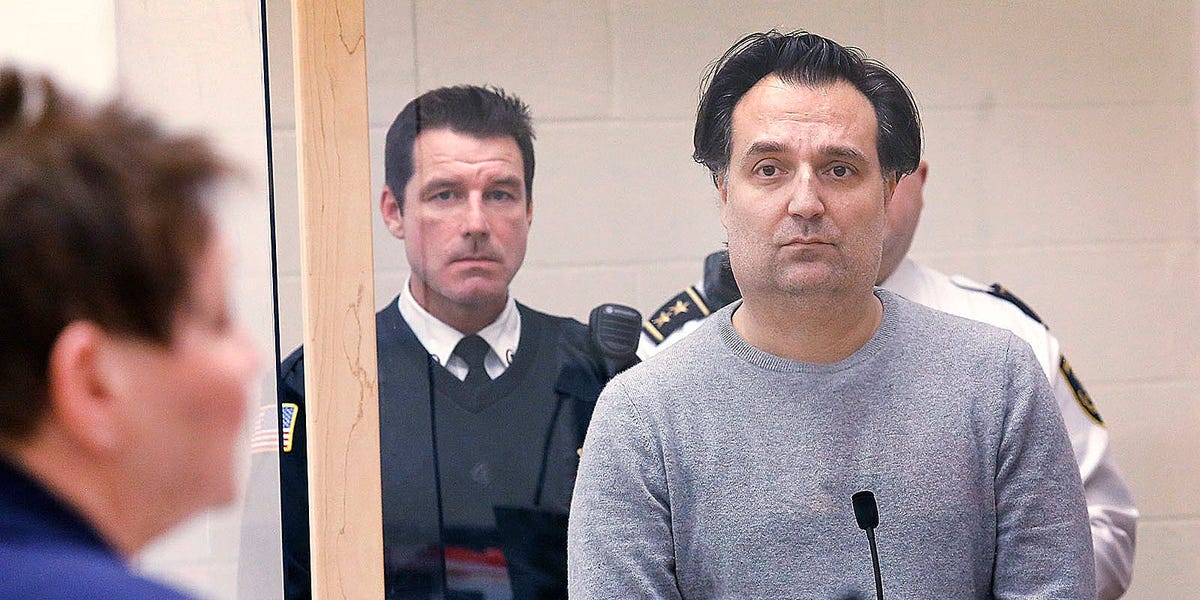