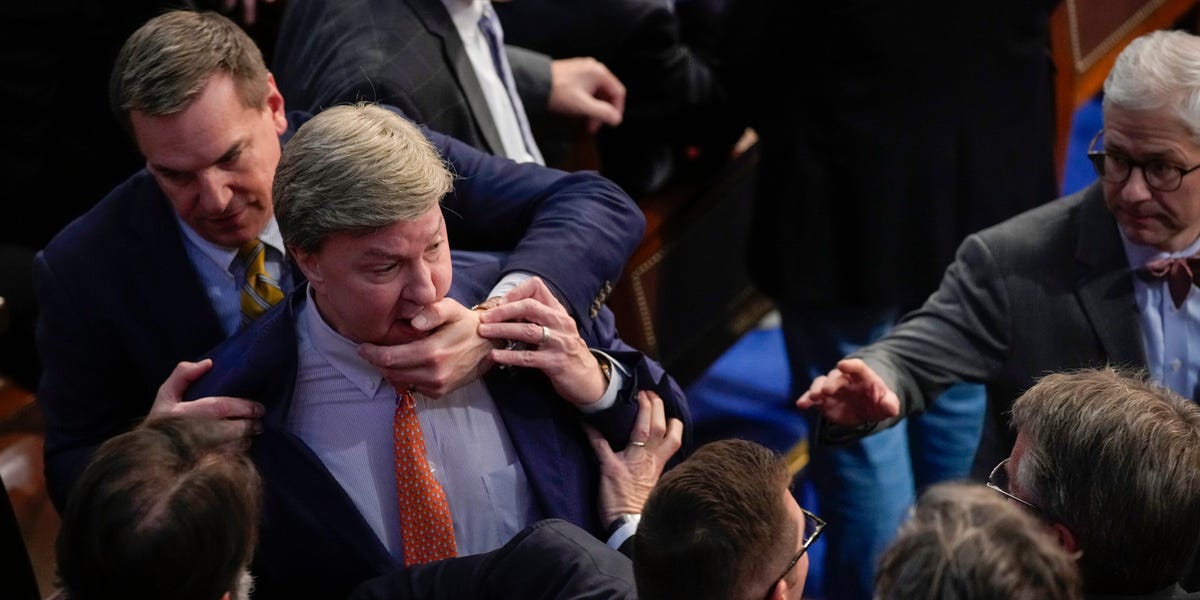 The US House of Representatives was thrown into chaos on Friday night after Rep. Kevin McCarthy failed to garner enough votes to be elected speaker for the fourteenth time this week.

A hardline faction of about 20 Republicans repeatedly voted against McCarthy on Tuesday, Wednesday and Thursday, but the California representative made some progress Friday morning, casting 14 votes in his favour.

It still wasn’t enough to be elected speaker, leading to a late Friday night voting round that resulted in the messiest scene at the house yet.

The vote came to a head when Florida Rep. Matt Gaetz, who led the impeachment against McCarthy all week, finally voted “present” — which would again leave McCarthy by one vote just short of being elected Speaker.

McCarthy got up from his seat to approach Gaetz, and the two had a tense confrontation that was caught on C-SPAN thanks to the fact that there aren’t technically yet any house rules that typically limit what the network films can.

It’s unclear what was said between the two, but McCarthy appeared almost solemn, while the Florida arsonist was more animated, pointing and gesturing with his hands.

Towards the end of the exchange, which lasted about a minute and a half, Rep. Mike Rogers of Alabama could be seen confronting Gaetz as McCarthy walked away. CNN reporter Annie Grayer reported that Rogers lunged at Gaetz, and the C-SPAN feed showed Rogers apparently held back by Rep. Richard Hudson of North Carolina.

Members of the House of Representatives could be heard screaming as McCarthy turned back to the scene.

Shortly after the exchange, voting resumed for speaker and McCarthy ended up with 216 votes out of 432 – a slim majority he needed. Deliberations in the House continued before the final vote count was called.

Rep. Patrick McHenry moved to adjourn Congress until Monday, but the vote failed and the fifteenth ballot began around 11:45 p.m. local time on Friday.

A rep for Rogers did not immediately respond to Insider’s request for comment. 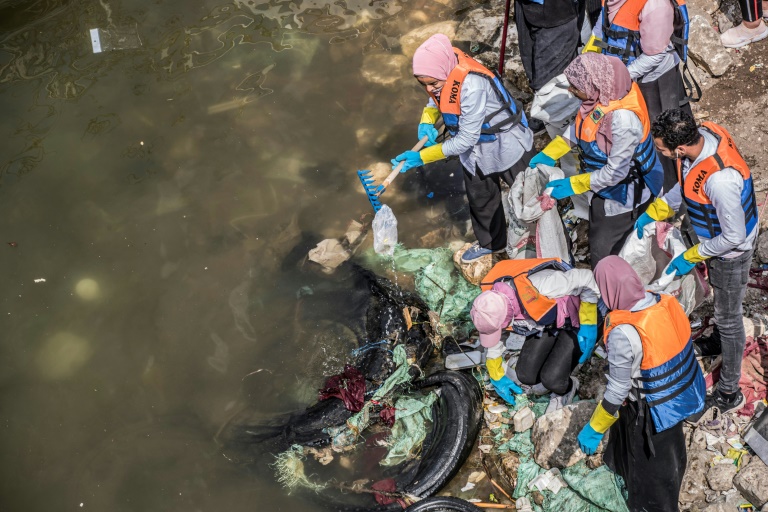 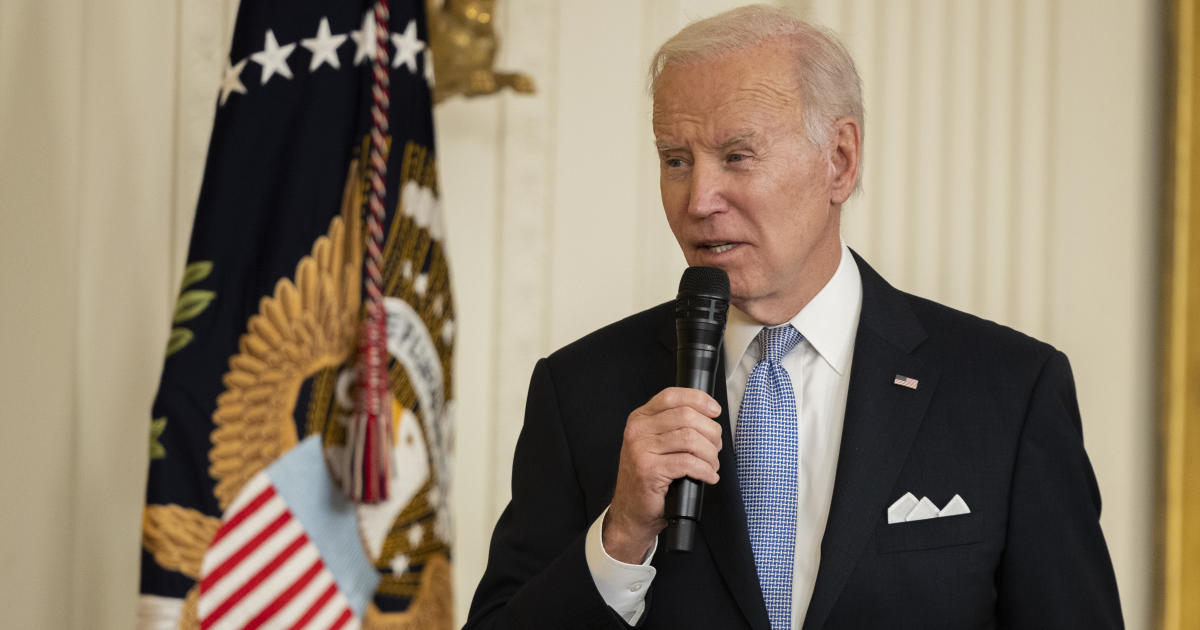 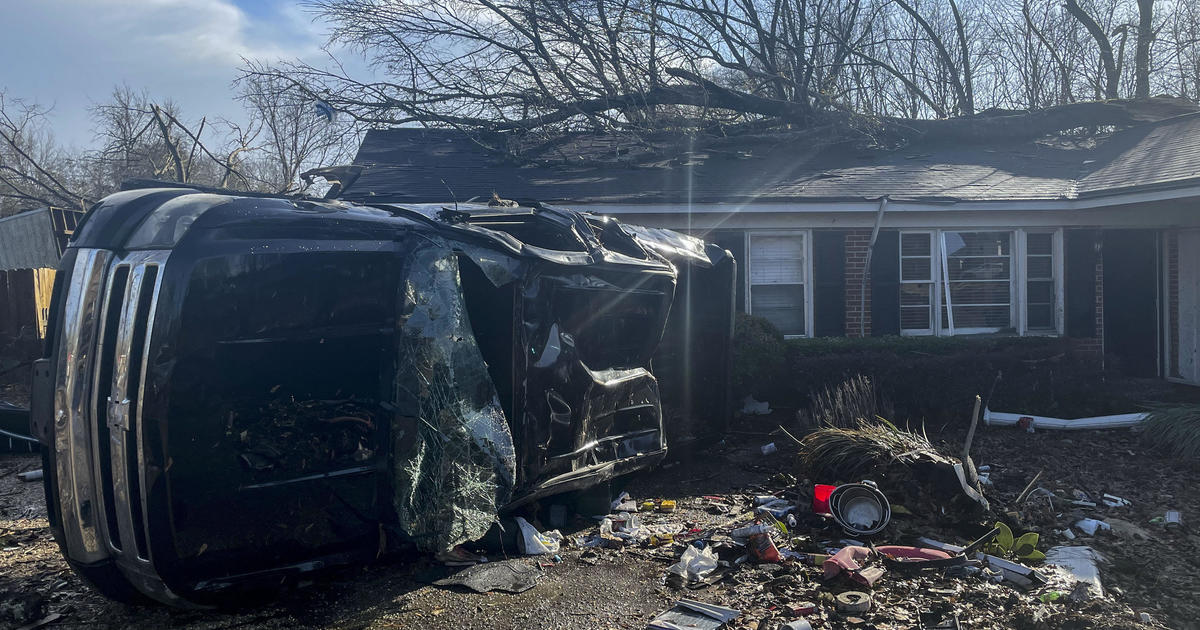