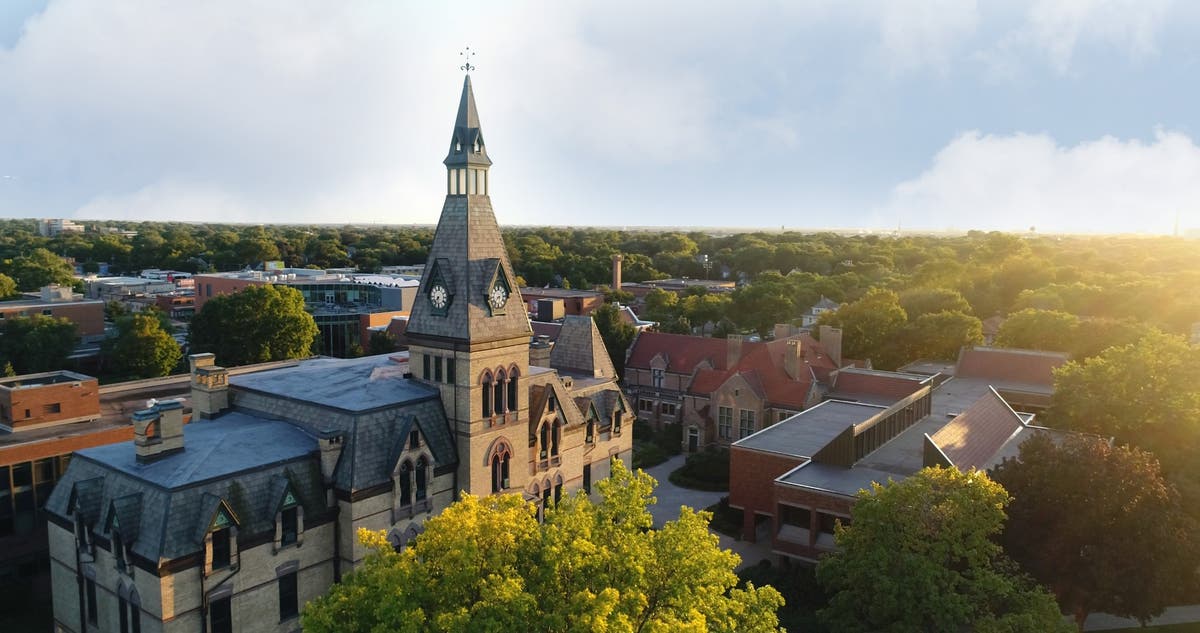 An associate professor at Hamline University in Minnesota was fired after showing students pictures of the Prophet Muhammad during a lecture.

Erika López Prater said she took many precautions before accepting a painting of the 14th-century prophet The New York Times.

Ms López Prater said she warned in her syllabus that images of sacred figures, including the Prophet and the Buddha, would be shown in the course.

She also asked students to contact her with any concerns, saying no one had done so.

Before showing the painting in class, she said she warned the students that if anyone wanted to leave, the painting would be on display in a few minutes.

Then she showed the picture to the class. Ms. López Prater had also shown a second image from the 16th century showing the Prophet with a veil.

She was then dismissed from her teaching position.

“I don’t want to present the art of Islam as something monolithic,” Ms. López Prater was quoted as saying by the outlet.

She claimed she was shown the picture herself when she was a graduate student.

Many Muslims consider depictions of the Prophet to be anti-Islamic.

According to the report, a senior in the class had complained to the university administration.

Complainant Aram Wedatalla told a school newspaper in December that she felt disrespected.

“I say, ‘This can’t be true,'” said Ms. Wedatalla, who identified herself as Sudanese in a public forum.

“As a Muslim and Black, I don’t feel I belong, and I don’t think I will ever belong to a community where they don’t value me as a member and don’t show the same respect that I show them.”

The complaint was later supported by other Muslim students who did not attend the course but called for action, saying the classes were an attack on their religion.

Ms. López Prater was informed by university officials that her services would not be needed next semester.

While university officials have declined to comment, Dr. Miller released the decision in a statement.

“For many Muslims, looking at an image of the Prophet Muhammad is against their faith,” the statement said.

“It was important that our Muslim students and all other students felt safe, supported and respected both inside and outside of our classrooms.”

Edward Ahmed Mitchell, the deputy executive director of the national chapter of the Council on American-Islamic Relations, told the outlet that he did not have enough information about the Hamline incident.

“Intention and circumstance matter,” he said, “particularly in a university environment where academic freedom is paramount and professors often address sensitive and controversial issues.”