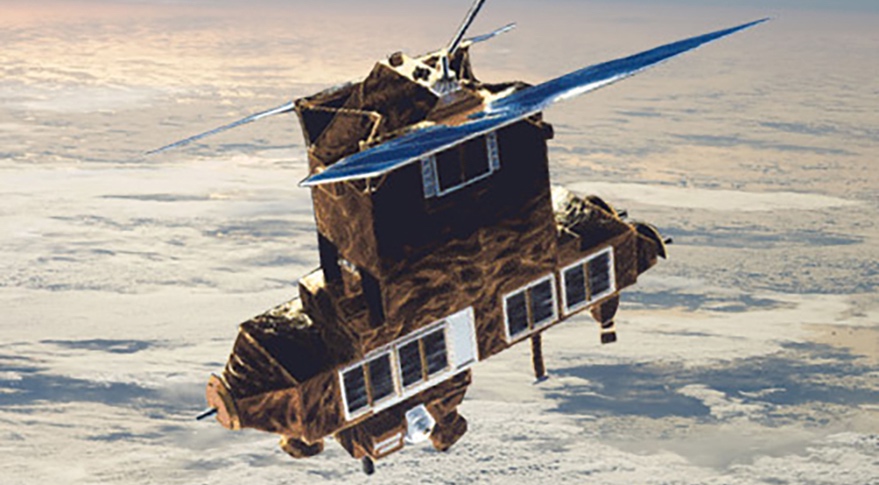 WASHINGTON — A malfunctioning NASA satellite launched nearly four decades ago is expected to reenter late Jan. 8 with very little risk to people on the ground.

NASA said on January 6 that the Earth Radiation Budget Satellite (ERBS), which was launched in 1984 and shut down in 2005, will reenter on January 8. At the time, NASA estimated a reentry at 6:40 p.m. Eastern, plus or minus 17 hours, based on US Space Force data.

Most of the 2,450-kilogram satellite will burn up on re-entry, NASA said in its statement, but some components are likely to survive and reach the surface. The chance of debris harming someone on the ground is 1 in 9,400, the agency estimated.

ERBS was launched on the space shuttle Challenger in October 1984 to study the balance between the energy the Earth absorbed from the Sun and the energy it radiated and to monitor stratospheric ozone. ERBS was scheduled to last two years and finally retired in 2005.

NASA launched ERBS in the 1990s, before the agency’s first guidelines for containing debris in orbit. The US government’s current standard practices for containing debris in orbit, last updated in 2019, require satellites in low-Earth orbit to be deorbited no later than 25 years after the end of their mission that will fulfill ERBS . However, ERBS fails to meet another aspect of the guidelines, limiting the risk of falling debris casualties to no more than 1 in 10,000.

There has been a long discussion about reducing the post-mission disposal lifespan from 25 years to just 5 years to minimize the risk of collisions that could produce debris. A National Orbital Debris Implementation Plan released by the White House Office of Science and Technology Policy in July 2022 directed NASA and several other agencies to re-evaluate existing mitigation policies, “particularly the potential benefits and costs of shortening the Deorbit Schedules”.

In September 2022, the Federal Communications Commission approved an order requiring commercial satellites applying for FCC licenses or seeking access to the US market after September 2024 to abandon their satellites no later than five years after the end of their mission. This rule applies to satellites that end their lives at altitudes of 2,000 kilometers or less. 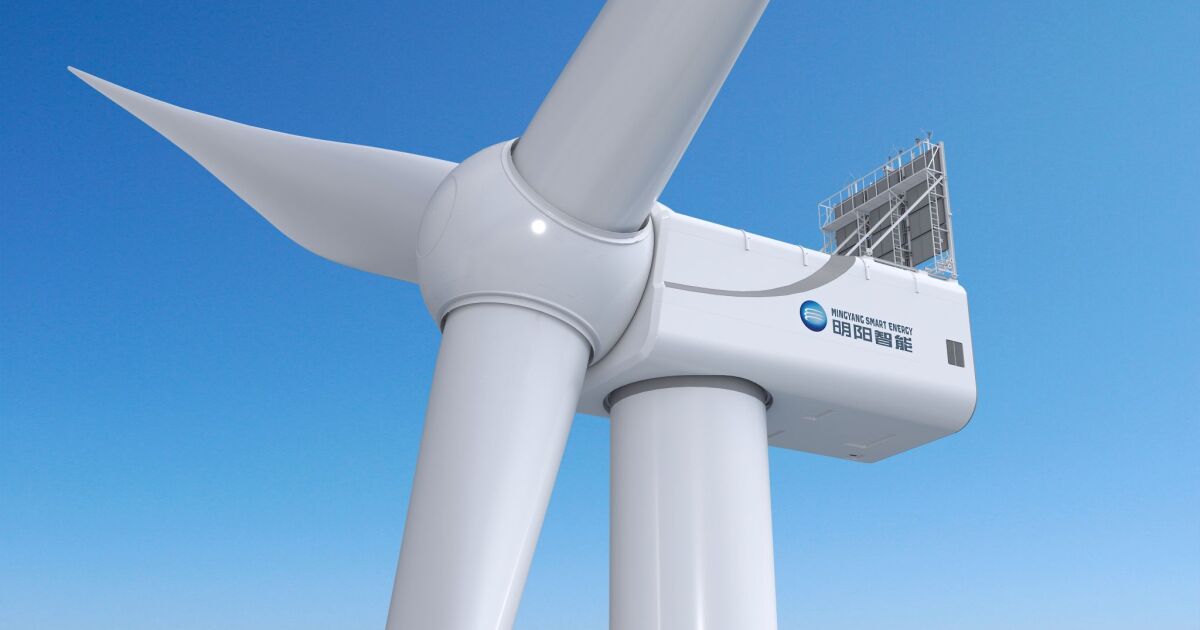