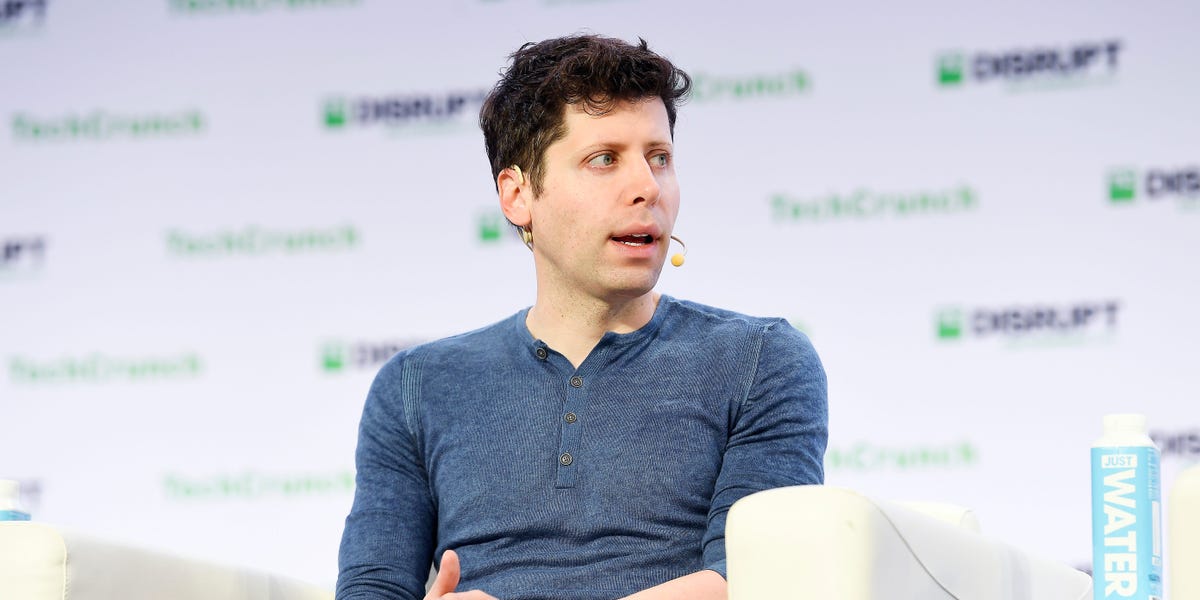 Generative AI, the technology that encompasses ChatGPT, DALL-E, and Lensa AI’s avatar service, went viral in 2022. But even before the rise of ChatGPT, the space was on the move as generative AI companies began raising large amounts of venture capital.

Startups using generative AI rose by a staggering amount over the past year, especially during an overall poor year for VC investing. Jasper, which makes AI-powered marketing materials, raised $125 million in Series A funding. Meanwhile, Runway, one of the companies behind Stable Diffusion, the model powering Lensa AI, received $50 million in Series C, according to BuiltNYC.

A hot market gets even hotter

Investing in generative AI and machine learning is nothing new for VCs. But ChatGPT’s wild success and the promise of even faster progress is exciting investors more than ever.

Thanks in part to the millions of people who have beta tested ChatGPT this winter, the next version of the technology that powers ChatGPT is due out as early as this summer, and expectations are high. Founders who can now figure out how to use ChatGPT before it takes the next evolutionary leap come with the built-in promise of a product that is sure to get much better.

Talia Goldberg, a partner at Bessemer who invested in Jasper, said there are three distinct types in the generative AI space. There are companies like Jasper that use AI models from other companies and build applications for customers. Then there are companies that build the underlying models that power the AI. And finally, there are startups that mix the two but focus on providing services to customers.

“We believe there will be exciting investments and companies being built in all three sectors, but we are most focused on the first and the last,” Goldberg said. “We want companies to deliver value for their customers.”

Erin Price-Wright, a partner at Index Ventures, said AI could evolve into what the cloud and software industries are today: an essential technology used by almost every modern company.

“We expect the rate of VC dollars flowing into AI to continue to accelerate,” Price-Wright said. “But we don’t see AI so much as an asset class, but more as a broader platform shift, like the cloud did 10 years ago.”

Investors said there was still enough caution in the market for bets on VCs to remain small. Tech is in a valuation hiatus, and VCs believe AI firms, many of whom are struggling to report revenue, won’t be immune.

Andy Harrison, Managing Partner and CEO of Section 32, noted that it is easy for investors to see a technology’s potential and invest based on it, but as VCs prepare for a difficult year to raise funds, the focus will be on sustainable growth.

“It’s possible that there’s a bubble forming around generative AI,” Harrison said. “However, a significant bubble is less likely given the current market environment.”

VCs plan to spend more wisely in 2023, even with $290 billion in cash available for investment.

There have also been concerns that limited partners – institutions that invest in VC funds – will limit contributions to VCs in the years to come.

While generative AI is bringing in more money and excitement than other sectors like fintech or e-commerce, VCs still want to be cautious and speak about the space with muted optimism.

“There are certainly companies that have made big rounds, and AI valuations have corrected less than the market as a whole,” Price-Wright said. “But some companies will struggle to find the product defenses needed to grow into their reviews.”

Defense capability is a key concern for generative AI startups that rely on OpenAI. Take marketing AI company Jasper. It uses OpenAI’s technology, but makes it much easier to create prompts for the AI ​​model to spit out usable copies – key to making it accessible to marketers who don’t deal with AI.

But OpenAI keeps improving and offering more services, and it might eventually learn how to do what Jasper does. Jasper’s competitors would then have access to what made Jasper unique in the first place.