“As psychiatric epidemiologists, our goal is to improve the understanding of the development, determinants and consequences of psychiatric phenotypes such as depressive symptoms,” said study authors Annemarie Luik and Isabel Schuurmans from Erasmus MC University Medical Center Rotterdam.

“With this study, we aimed to unravel how depressive symptoms evolve over time and how these symptom trajectories relate to later brain health. This information, in turn, can inform the development of interventions and treatments to promote brain health in people with depression.”

For their study, the researchers analyzed data from 1,676 participants in the ORACLE (Origins of Alzheimer’s Disease Across the Life Course) study, which followed up previously pregnant women and their partners whose delivery date was between April 2002 and January 2006.

The mothers and their partners performed an assessment of depressive symptoms at mid-pregnancy, three years postpartum, ten years postpartum, and during the brain scan session. The neuroimaging scans were performed 15 years after birth, when the participants averaged around 47 years of age.

“In this study, we identified weak to no associations between the progression of depressive symptoms and midlife brain health,” the researchers told PsyPost. They analyzed brain health markers such as gray and white matter volume, white matter lesions, cerebral microbleeds and subcortical structures.

“This finding contrasted with a study that instead focused on late life and found associations between depression symptom trajectories and brain health. Therefore, the insight here would be that changes in depression symptoms may not have a major impact on brain health in middle age, but that relationship may not come to the fore until later in life.”

“We found that participants with mild but increasing depressive symptoms had greater cortical thickening over time in a small brain region in the lateral occipital cortex,” they explained. “This finding was unexpected because, in contrast to previous depression literature, we found more, rather than less, cortical thickness.”

“Furthermore, the region was involved in responding to visual shape information and processing objects, which is not a typical feature of depression. Taken together, this could mean that visual processing is increased in those with more depressive symptoms, but further research should be done to ensure that this finding is not an incidental finding.”

The study, like all research, comes with some caveats.

“The first depressive symptom measurement took place when our participants were expecting a child. Although pregnancy is generally viewed as a positive life event, women also suffer from decreased physical health and more depressive symptoms during this time,” said Luik and Schuurmans.

NASA satellite shows how we can track local CO2 emissions from space : ScienceAlert 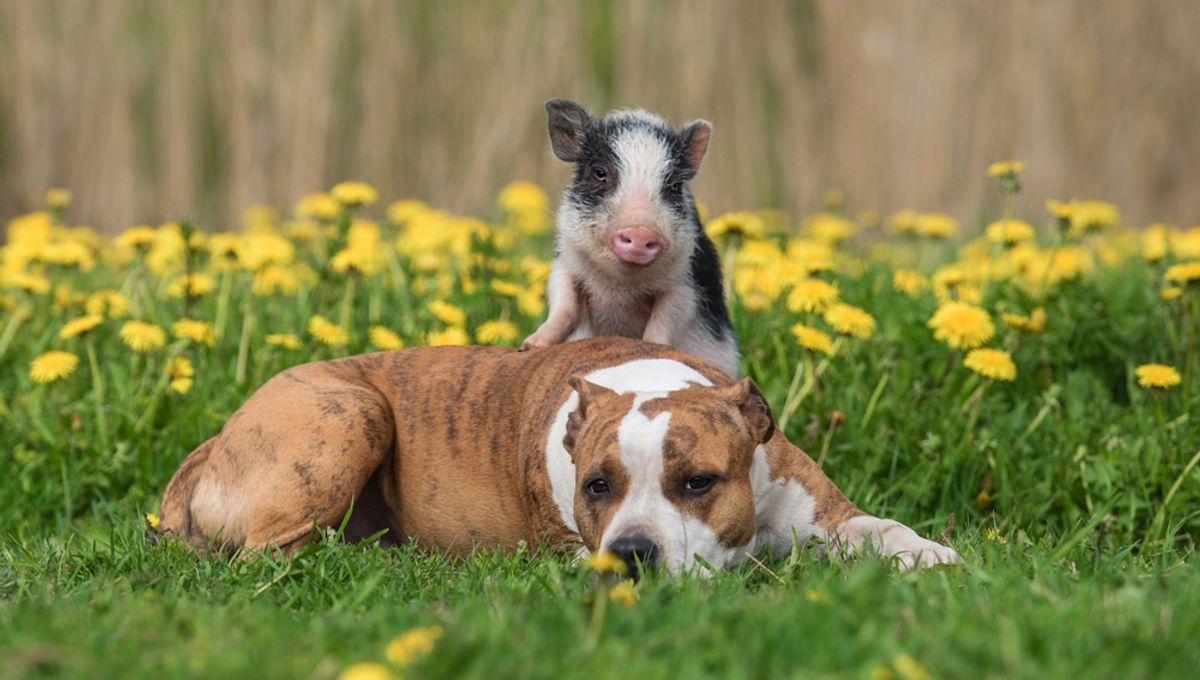 Dogs ask people for help, but pigs only try to help themselves 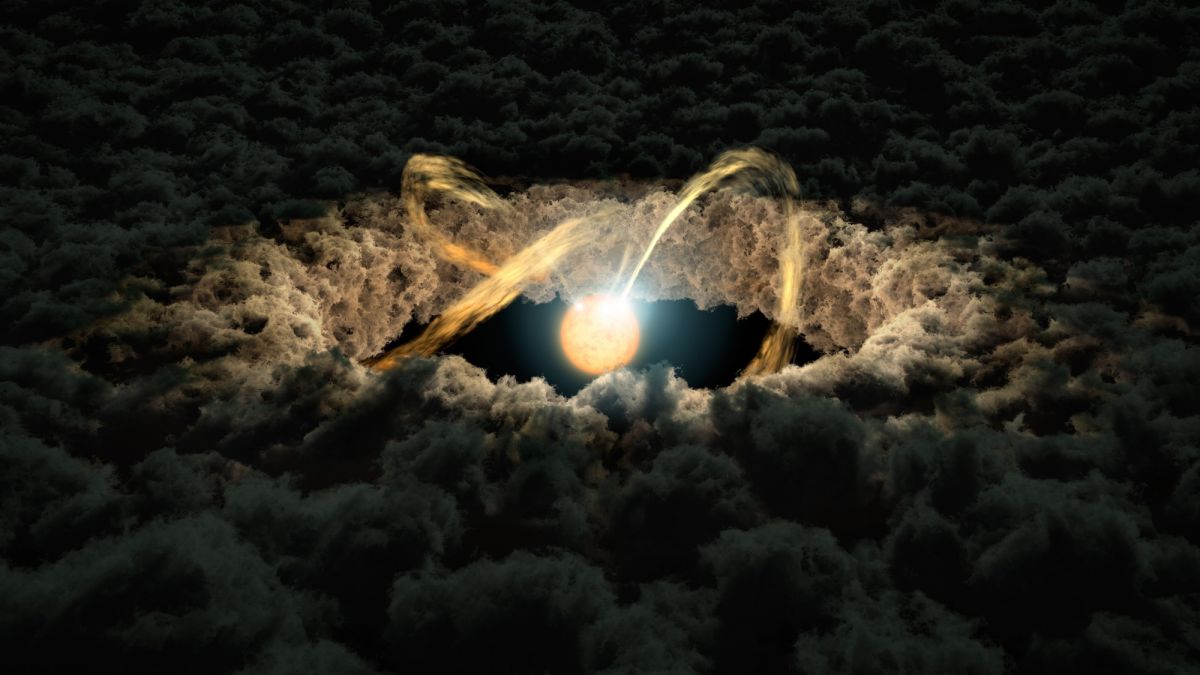