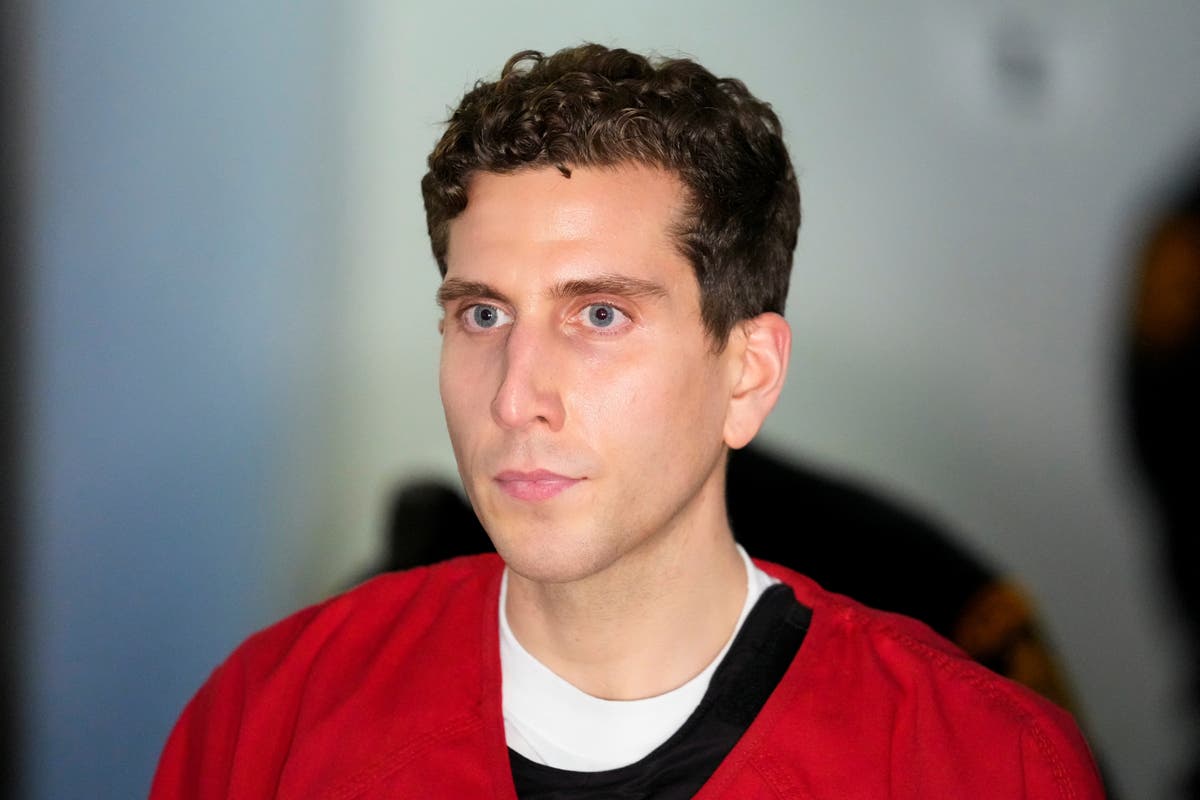 Sign up for our free US news bulletin, delivered straight to your inbox every weekday morning

Sign up for our free morning US email news bulletin

Former classmates of the man accused of murdering four University of Idaho students have claimed alleged killer Brian Kohberger was bullied before becoming a bully himself and allegedly using heroin.

The former classmates made the comments on an upcoming episode of 48 hours titled “The Idaho Student Murders” is scheduled to premiere Saturday on Paramount+.

A former classmate knew Mr. Kohberger in college at Washington State University and recalled that he was opinionated but otherwise “pleasant with other people,” according to a CBS News report on the episode.

“He was very quick to voice his opinion and his thoughts,” Roberts said. “He would describe things in the most complicated, perhaps most academic way.”

“It was like he was trying to convince people that he knew what he was talking about,” Mr Roberts replied, per CBS.

According to former high school classmates spoken to 48 hoursMr. Kohberger was overweight and was bullied until his senior year when he lost 100 pounds.

Casey Arntz, one of the former classmates, said he got “very skinny” and “after that weight loss…a lot of people noticed a big change.”

“If Bryan would get angry in any way [her brother]he would light him up and become physically aggressive,” she said, adding that Mr. Kohberger would put her brother in chokeholds.

Another classmate, whose name is Bree and asked that her last name be withheld, said Mr. Kohberger allegedly started using heroin.

“You could just see him becoming more self-destructive. He stayed really reclusive,” she said, adding that he tried to sober after graduation.

He began studying criminology in college and in 2017 attended a wedding where he and wife Arntz saw each other for the last time.

Bree said that his “goal was just to change the world around him for the better” during his college days.

“He wanted to do something that would positively impact people,” she said 48 hours. “People weren’t his forte, and I think through his criminology degree, he really tried to understand people and understand himself.”

Bree continued she doesn’t understand what happened to bring him to a place where he was the suspect of a quadruple murder.

“Where did it go wrong?” she asks on the show. “What happened…why didn’t I see it?”

Mr. Kohberger has since been extradited to Moscow, Idaho, to face murder charges. He has not yet filed a plea in the case.

“These allegations are out of character for Bryan,” Monroe County public defender Jason LaBar said during Mr. Kohberger’s extradition hearing, per today. “The family wants the public to know that Bryan is a caring son and brother, that he is responsible, that he is devoted to them.”