The iPhone SE is a staple of Apple’s line of smartphones, with the third-generation model offering an affordable way to buy an iPhone. But it looks like the fourth-gen iPhone SE handset is never coming.

There have already been rumors from sources including trusted analyst Ming-Chi Kuo of TFI Securities that Apple is either canceling or at least postponing the fourth iteration of the iPhone SE (full details here). Kuo has now delved further into the matter, and it’s not good news for anyone waiting for an update to the SE range.

In a post titled “Qualcomm is the Biggest Winner of Apple’s Cancellation of the 2024 iPhone SE 4” on medium.com, Kuo now says things are a little clearer than before. He said, “The supply chain has received instructions from Apple indicating that production and shipping plans for the 2024 iPhone SE 4 have been canceled rather than delayed.”

In a way, that’s no surprise: my suspicion was that postponement was less likely than cancellation.

The reason doesn’t appear to be that a cheaper iPhone wasn’t a good idea, but rather the 5G chip planned for the new phone, they say.

The principle behind the SE phone has always been clear: take an existing iPhone design and squeeze the latest processor into it. As the design costs were minimal it meant a lower price point was feasible and offered a phone with great performance but without the cutting edge looks and features of the latest iPhones.

But the iPhone SE, due out in 2024, would see the first deployment of Apple’s own 5G chip, Kuo says. That chip is currently in development but not quite up to date, the report says. So this changed the intention of debuting it on the SE 4 and then judging whether it should be included in next year’s iPhone 16.

Kuo says, “Due to concerns that the in-house baseband chip’s performance might not be able to match Qualcomm’s, Apple originally planned to release its baseband chip in 2024, taking it from the low-end iPhone first SE 4 to take over, and decide whether the iPhone 16 should use its baseband chip, depending on the development status of the iPhone SE 4. However, the cancellation of the iPhone SE 4 has significantly increased the chances that Qualcomm will be the exclusive supplier of baseband chips for the 2H24 new iPhone 16 remains series, which is better than the market consensus that Qualcomm will lose iPhone orders from 2024.”

That’s not good news for someone who wants an affordable iPhone that’s newer than the current iPhone SE. But, as Kuo says, it’s great news for Qualcomm as it likely means its 5G modem will be featured in the iPhone 16 range of phones.

The fourth-gen iPhone SE was believed to be based on the iPhone XR chassis, making it a significantly larger option than the current SE. And its arrival would mean there would be no more Touch ID iPhones: everyone would use Face ID instead. Will Apple leave the existing iPhone SE hanging around longer as a result? Or could it update the SE at a later date, say 2025 and model it on a different iPhone altogether? We will see. 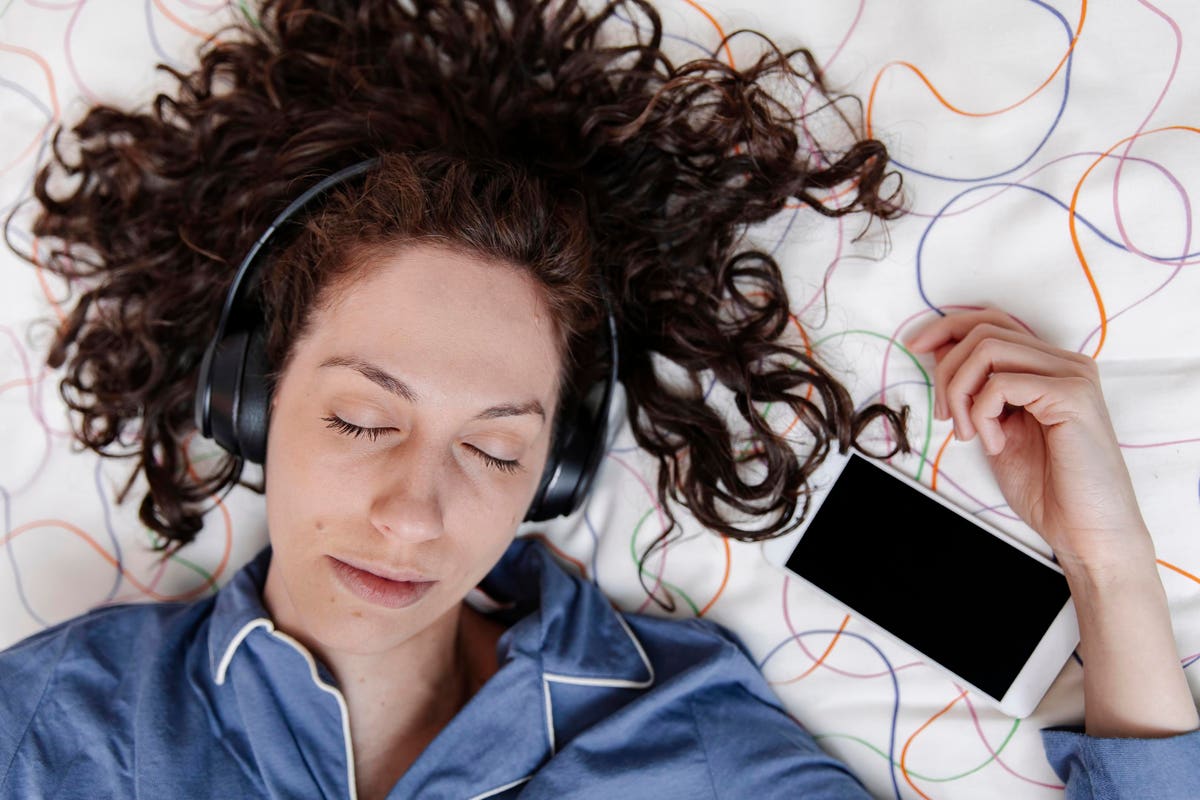 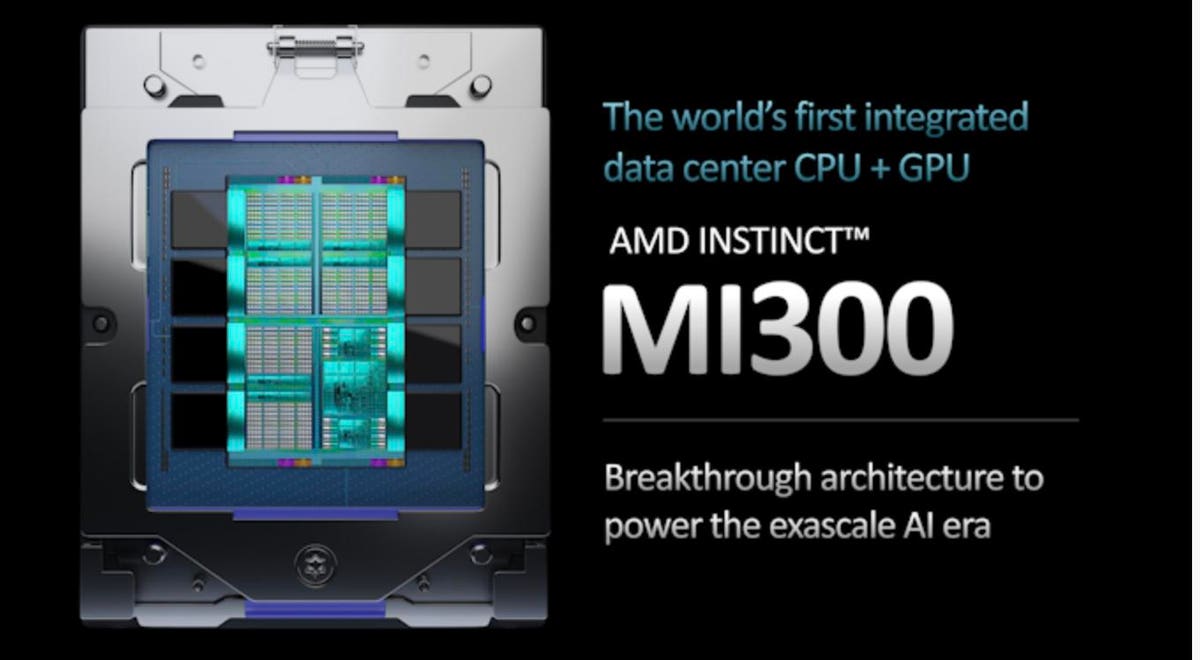 Will AMD’s MI300 beat NVIDIA in terms of AI?